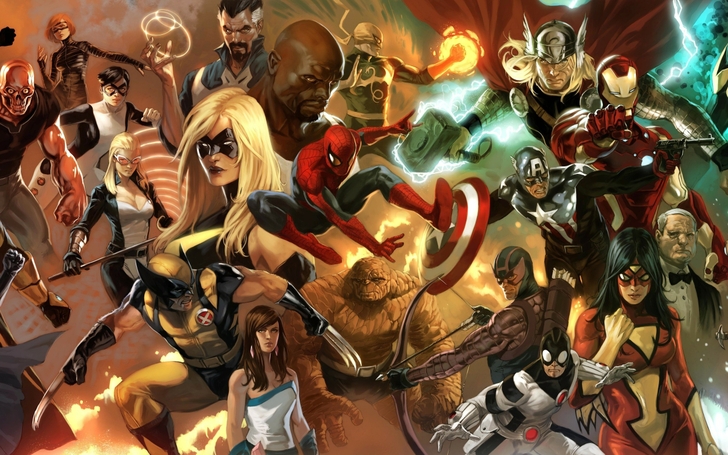 In a twist that many of us were waiting for, Marvel has announced that Kevin Feige will be co-producing the next Spider-man film for Sony. As part of this deal, the Spider-man of this new film will be introduced in one of the films produced by Marvel studios.

Sony will retain creative control over the Spider-man solo, films, but this is basically joint-custody sort of thing with the character.

This could… be really weird. I’m glad to get Spider-man in on all this Marvel fun, but this will likely mean ANOTHER Spider-man reboot in the near future.  On the other hand, the rumors of Spider-man in Civil War might just pan out now, and I’m very excited for that.

One thought on “Spider-man to Join the MCU”