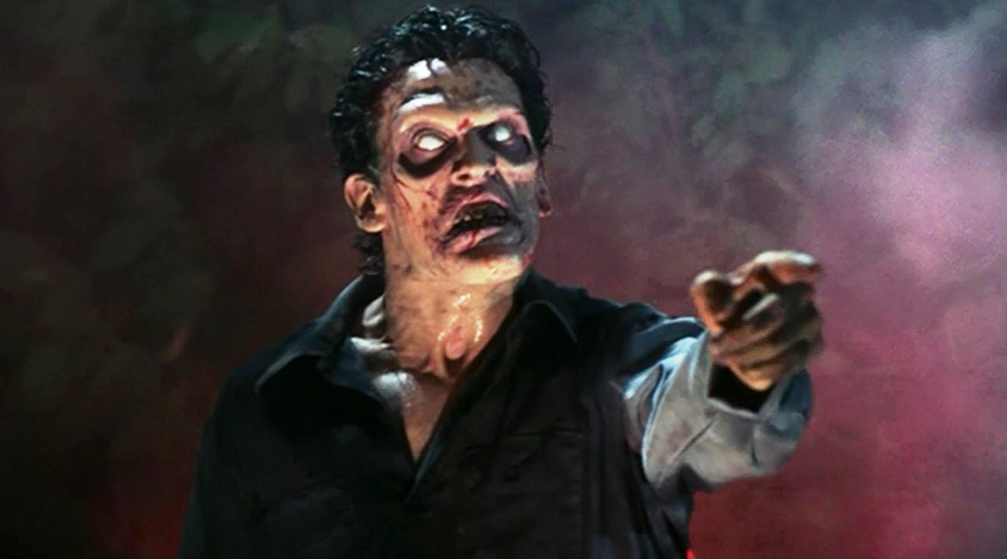 The TV continuation of the Evil Dead franchise (titled Ash vs. Evil Dead) is creeping closer to hitting the small screen, and we finally know who will be co-starring in the show alongside Bruce Campbell.

THR is reporting that Ray Santiago (Touch, Meet the Fockers) and Dana DeLorenzo (Growing Up Fisher) are joining the Starz’s original series cast as big-box retail co-workers of Campbell’s Ash.

Santiago will play Pablo Simon Bolivar, who worships Ash as a hero and acts as a sidekick. DeLorenzo will play Kelly Maxwell, a (and I’m quoting THR here) “moody wild child trying to outrun her past.”