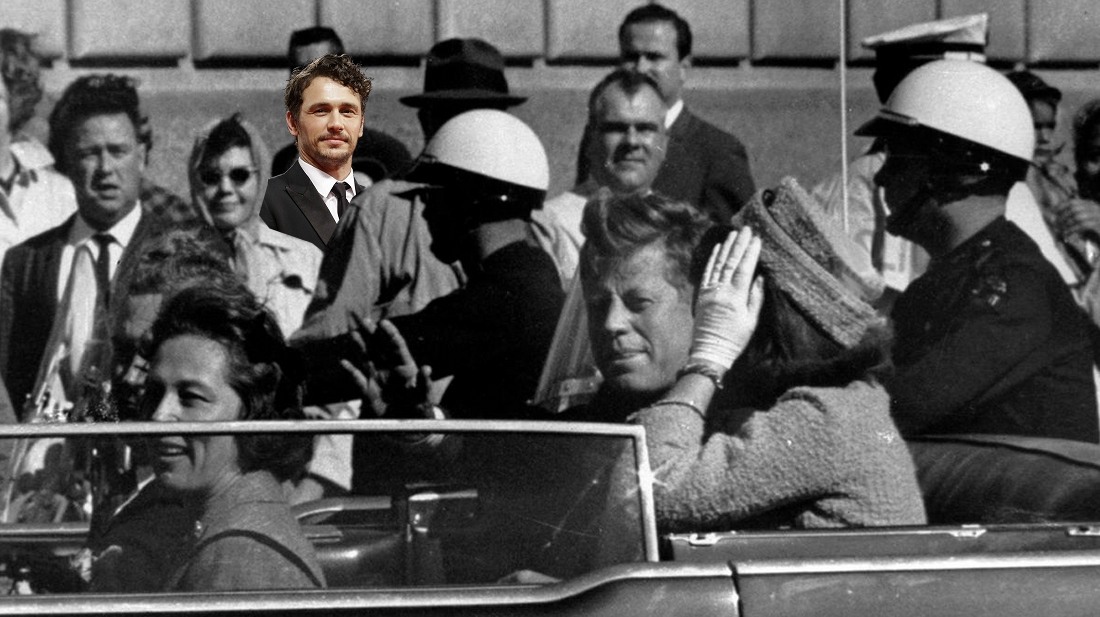 Less talented brother of Dave Franco and occasional creeper James Franco has been cast as the lead in the Hulu Original Series 11/22/63.

11/22/63 is based off the Stephen King bestseller of the same name, and tells the story of a time traveling English teacher trying to stop the JFK assassination. The series is produced by Bridget Carpenter and J.J. Abrams (who just can’t help working on everything it seems).

The show will be a self contained, nine-hour limited series that tells just a single story. Some have speculated that if the show does well, further seasons may be commissioned. But those seasons would have to tell different self contained stories… which would make the 11/22/63 title awkward.