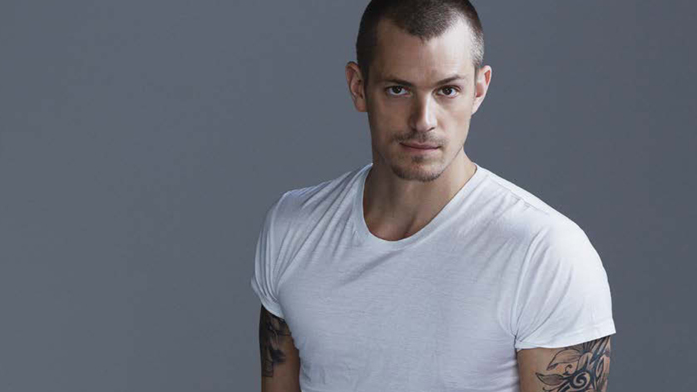 While we’ve known most of the cast for DC’s upcoming Suicide Squad film for a while, ever since Tom Hardy dropped out, the question as to who would replace him as Rick Flagg has been hanging out in the air.

Well, The Wrap is now reporting that Joel Kinnaman has been in talks to take on the role. While nothing is written in stone yet, his casting is looking pretty likely. Kinnaman, regardless of his performance in last year’s wonky Robocop remake, is a very good actor. He was brilliant on The Killing, and is a solid choice.

If Suicide Squad isn’t any good, it won’t be his fault. Production on the film begins in April.