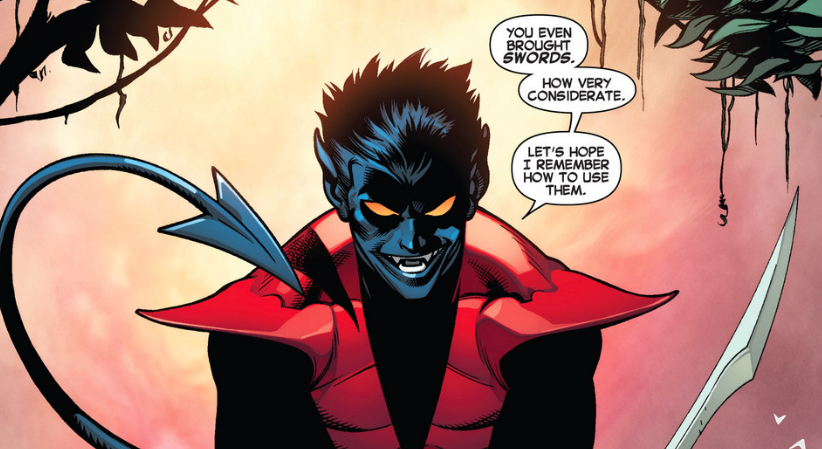 Get it? Cast? Because a Nightcrawler (besides being an X-Men character) is also a kind of worm sometimes used as bait when fishing? Get it?

Smit-Mcphee is best known as the voice of ParaNorman and Tolly on Gallipoli, making him a solid choice for the role.