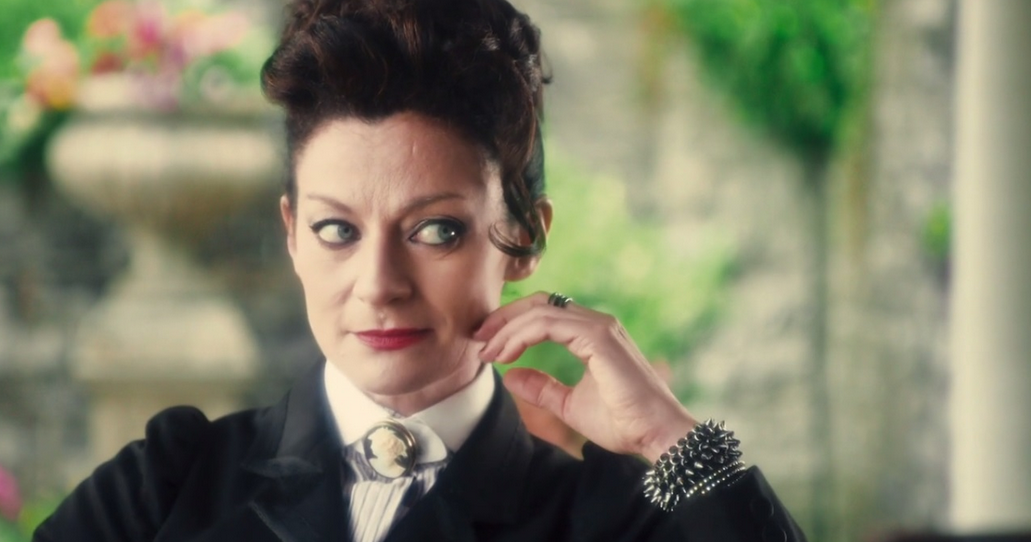 Michelle Gomez will return in the Doctor Who Series 9 opener because of course she will. Gomez’s stint as the Master last season was impressive, and according to RadioTimes she will star in the two-part premiere penned by Steven Moffat.

We all knew the Master would be back (especially since her “death” used the same special effect as the earlier teleportations from the same episode), but I don’t think we expected to see her back this quickly.

Gomez was great as “The Master,” who I have a hard time calling “Missy.” While it’s true that “Master” is a gendered term (although only in certain contexts), “Missy” is a diminutive. It lessens the character. I could have taken the name change seriously if it had been to “The Mistress” even… but Missy?

Doctor Who returns later this year.