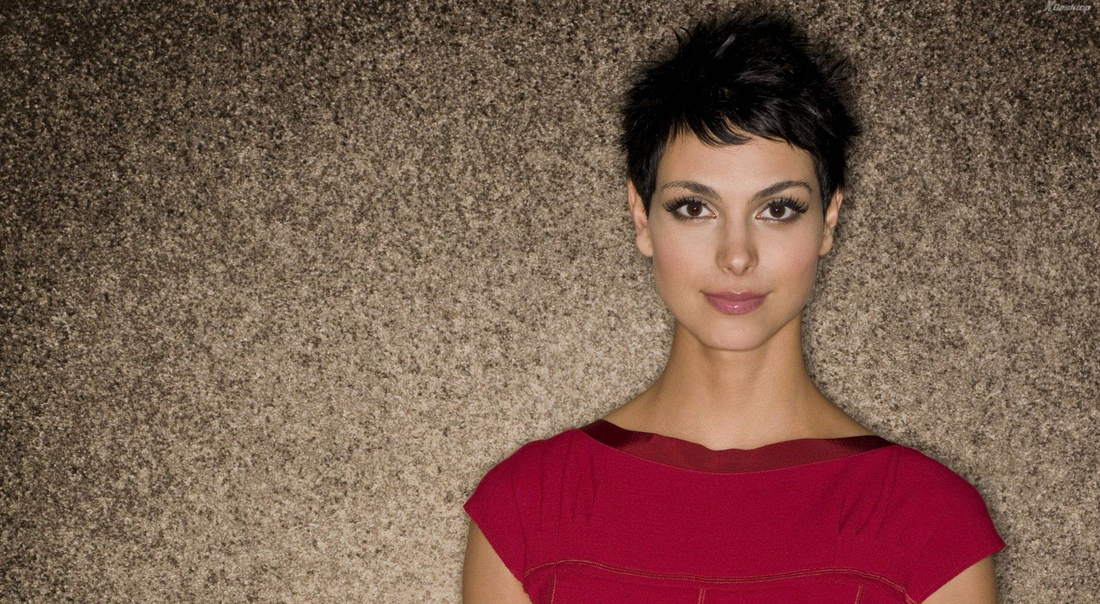 THR is reporting that Morena Baccarin (Firefly, Stargate SG-1, Practically Everything on Genre TV) has been cast as the female lead in the upcoming Deadpool movie. Right now we don’t know anything about her character beyond “she’s the female lead,” but if anyone can pull off a mysterious, undefined part it’s Baccarin.

Morena Baccarin’s credits are mostly small screen stuff, but they are bountiful. Frankly, if you’re reading this blog, you’ve probably watched at least five things she’s appeared in… this week. She’s definitely a match for Ryan Reynolds, so this should be pretty entertaining.

I mean, assuming the script is good.