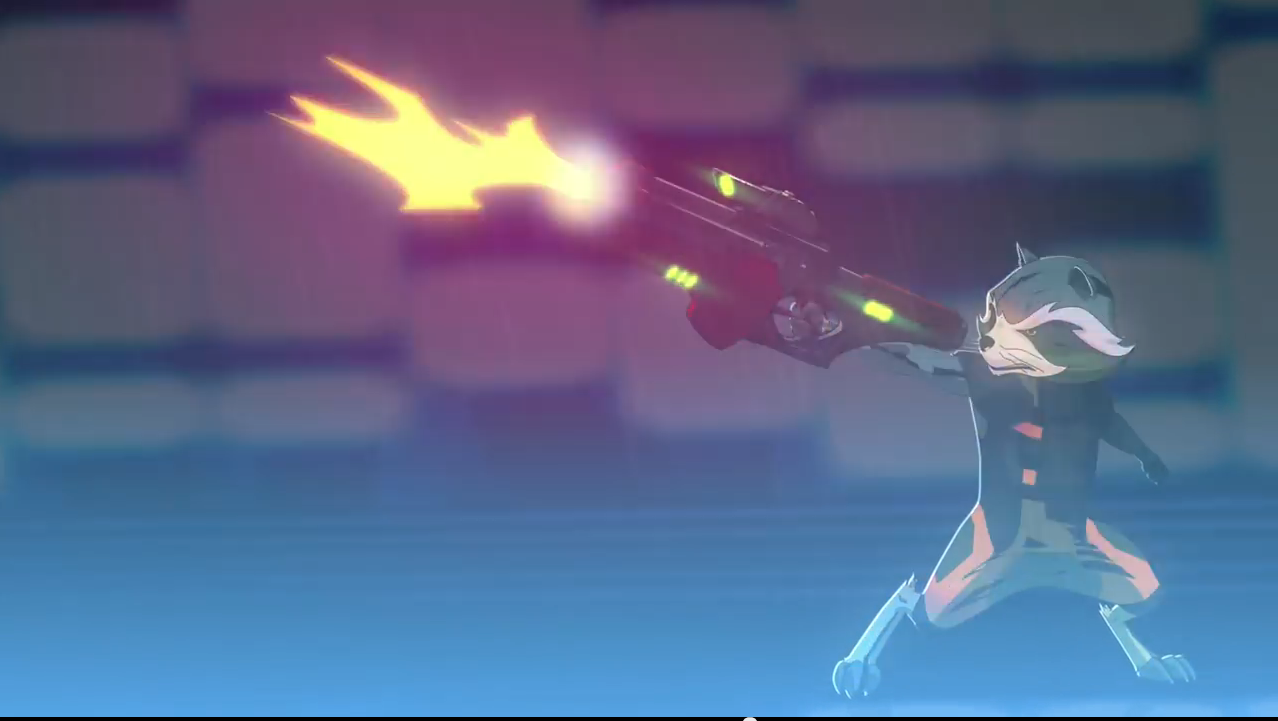 It’s been a while since they first announced the Animated Guardians of the Galaxy series, but things have been slowly coming together. Back at NYCC we got to see some test footage, and now we finally know who will be voicing our heroes.

Well, everyone except Gamora. So it’s like we know who’s voicing everyone that Marvel will bother putting on the lunchbox.

…are lunchboxes still a thing? I don’t have kids.

Some of these actors have played the characters in other adaptations, so it’s not really full of surprises. The series should premiere on Disney XD later this year.