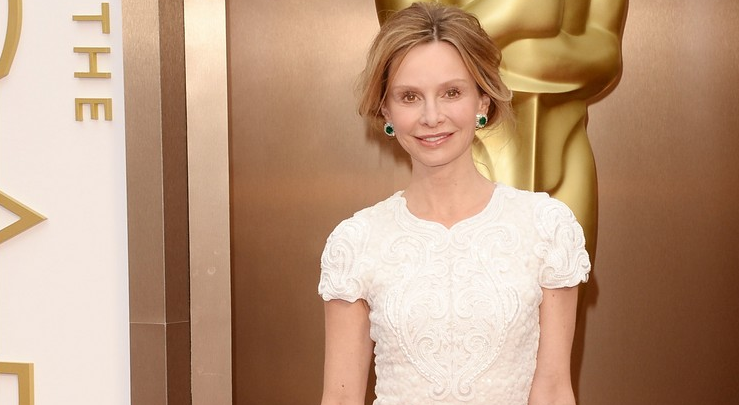 We know a lot about the cast for forthcoming CBS Supergirl TV series. We’ve known who is playing Supergirl, we’ve known who’s playing Jimmy Olsen — but we still didn’t know who was playing Cat Grant.

Well, now we do. THR is reporting that Calista Flockhart has been cast in the role. Flockhart is, of course, best known as the star of the 90s phenomenon Ally McBeal. Cat Grant, in her Supergirl incarnation, will be a “media magnate” and our heroine will be working as her assistant.

I presume trying to have it all.

Jokes aside, this is pretty solid casting all around, so I’m optimistic about the show. Here’s hoping CBS doesn’t muck it up.