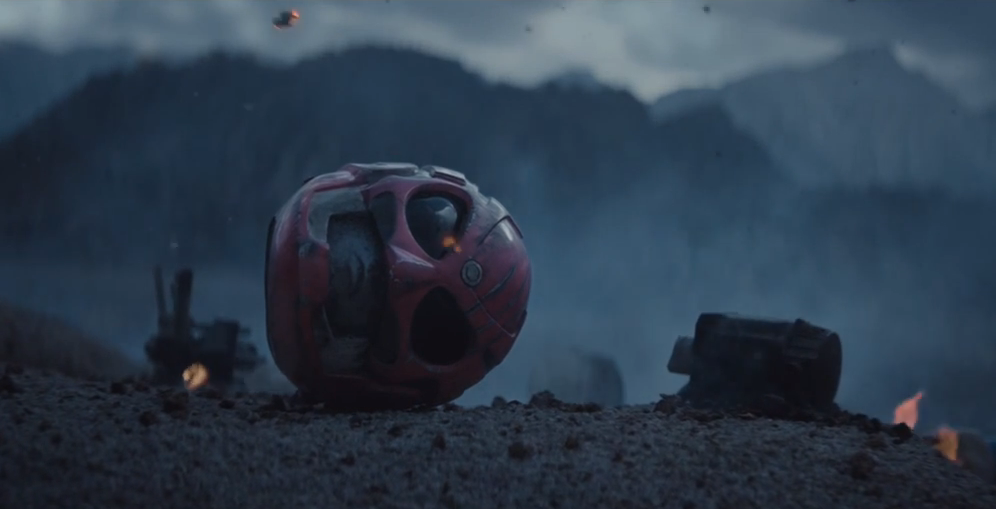 So the internet went nuts yesterday over a Power Rangers fan film put out by Adi Shankar starring James Van Der Beek and Katee Sackhoff. Titled Power/Rangers, it exists as both a parody of dark and gritty remakes as well as a piece of awesomeness that’s less than fifteen minutes long.

If you haven’t seen it, you should probably just watch it before we go any further:

Originally there was a NSFW version up on Vimeo. What I embedded though was the SFW version. It’s not because I’m a prude (as there was only a small amount of NSFW content in the original), but because the Vimeo version has been pulled.

Because, as Deadline is reporting, Haim Saban sent a takedown notice. In fact, the director of the film Joseph Kahn says he’s been harassed by Haim Saban since it went up.

So I guess watch it while you can. It is pretty entertaining.