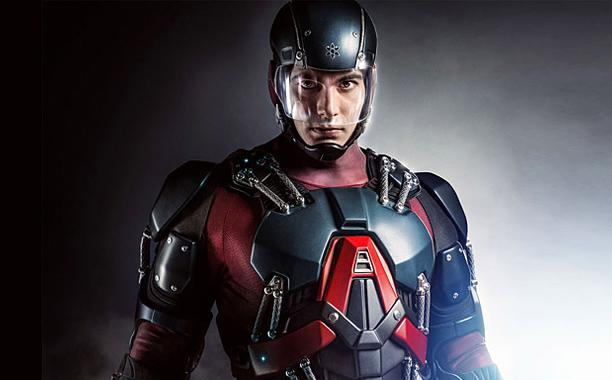 It’s true that rumors of another Arrow-verse show have been bubbling up for a few weeks now but it has just been reported that the CW is developing a new spinoff featuring several recurring characters from both Arrow and The Flash along with “three major DC Characters who haven’t appeared on TV before.” What is weird is who they have attached for it.

(I just died typing “Half of Firestorm”)
So yeah, weird team. Not sure what to make of it yet, but this is fueling my belief that The CW wants one DC comics TV show on every night.