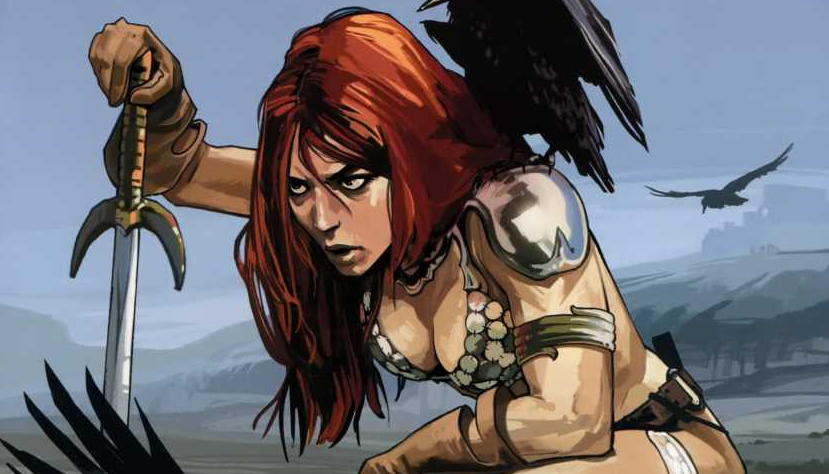 The long in development Nu Image/Millennium Films Red Sonja reboot seems to finally be moving forward. THR is reporting that Christopher Cosmos has been hired to write the script. The film is still without a director and cast, but a veritable sundry of names have been attached to the project over the years… and slowly dropped off.

Y’know, like films stuck in development hell tend to do.

But this is good news for those who want to see the She-Devil on the big screen once again. Personally I hope that Cosmos takes his direction from the current version of the character in Gail Simone’s current run (which gets rid of a lot of her more problematic elements) rather than her classic comic appearances, but either way I’m happy that something is finally happening.