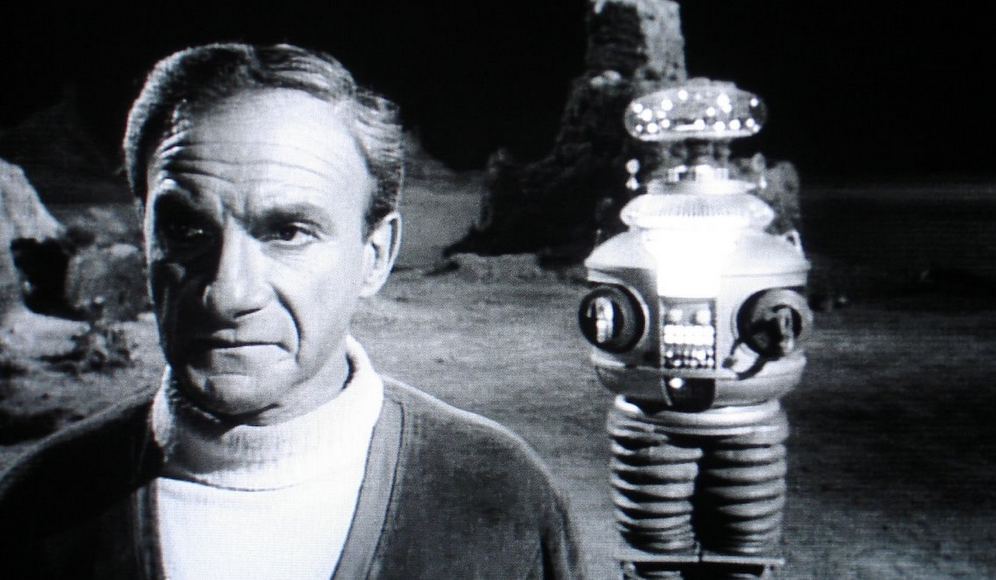 Okay, so this news is actually a full month old, but it’s news to us here at Nerd & Tie, so we thought we’d still pass it along. Classic 1960s Science Fiction series Lost in Space is finally getting the HD treatment, and will be coming to Blu-Ray this fall.

The timing, of course, is entirely because of the upcoming 50th anniversary of the series. We don’t know the exact release date yet, or a lot of the details — but the show will be preserved in its 4:3 format, and the first season will still be in black and white. No tweaks, no CGI – just the original footage remastered. It’s pure Lost in Space and nothing else.