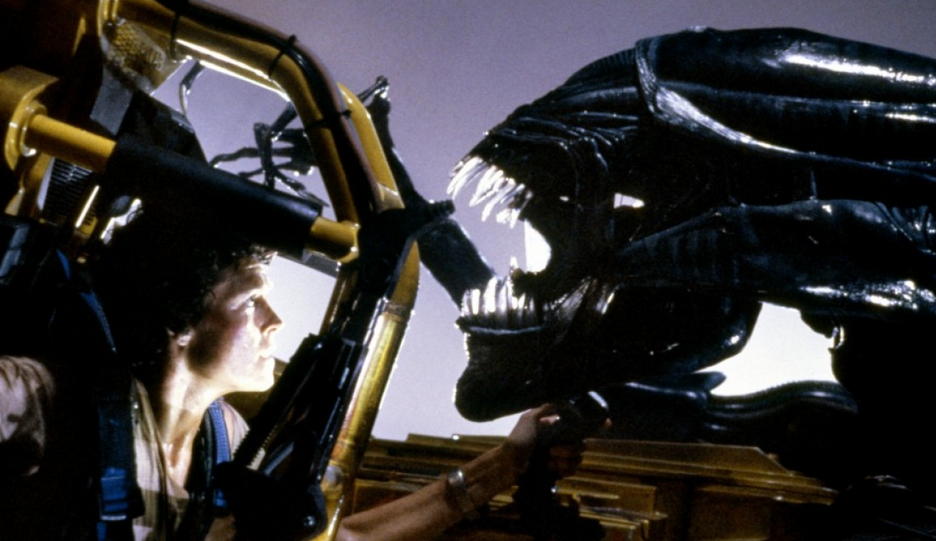 We’ve known for a little while that Neill Blomkamp was working on a new Alien film, with Ridley Scott producing. To both the delight and displeasure of fans of the franchise (depending on who you asked), it looked like the director wanted to ignore the events of Alien 3 and Alien: Resurrection, and just do a straight sequel to Aliens. The prevailing theory was that those two films would get retconned away.

But, as it turns out, he doesn’t actually want to nix them from the continuity.

Speaking with AlloCine, Blomkamp clarified that he didn’t want to undo the third and fourth films, just that he wants his installment to feel more directly connected to the first two films in the franchise instead.

The Aliens franchise is a complicated one. This will be the fifth film in its “main cycle,” but there are also both the crossover Alien vs. Predator films as well as the Prometheus prequel/spinoff (the latter of which has a sequel currently in production). While the series has contained films of varying quality, it is generally agreed that the first two films are the strongest.

Here’s to hoping Blomkamp provides us with something of similar quality.

Via AlloCine, Den of Geek