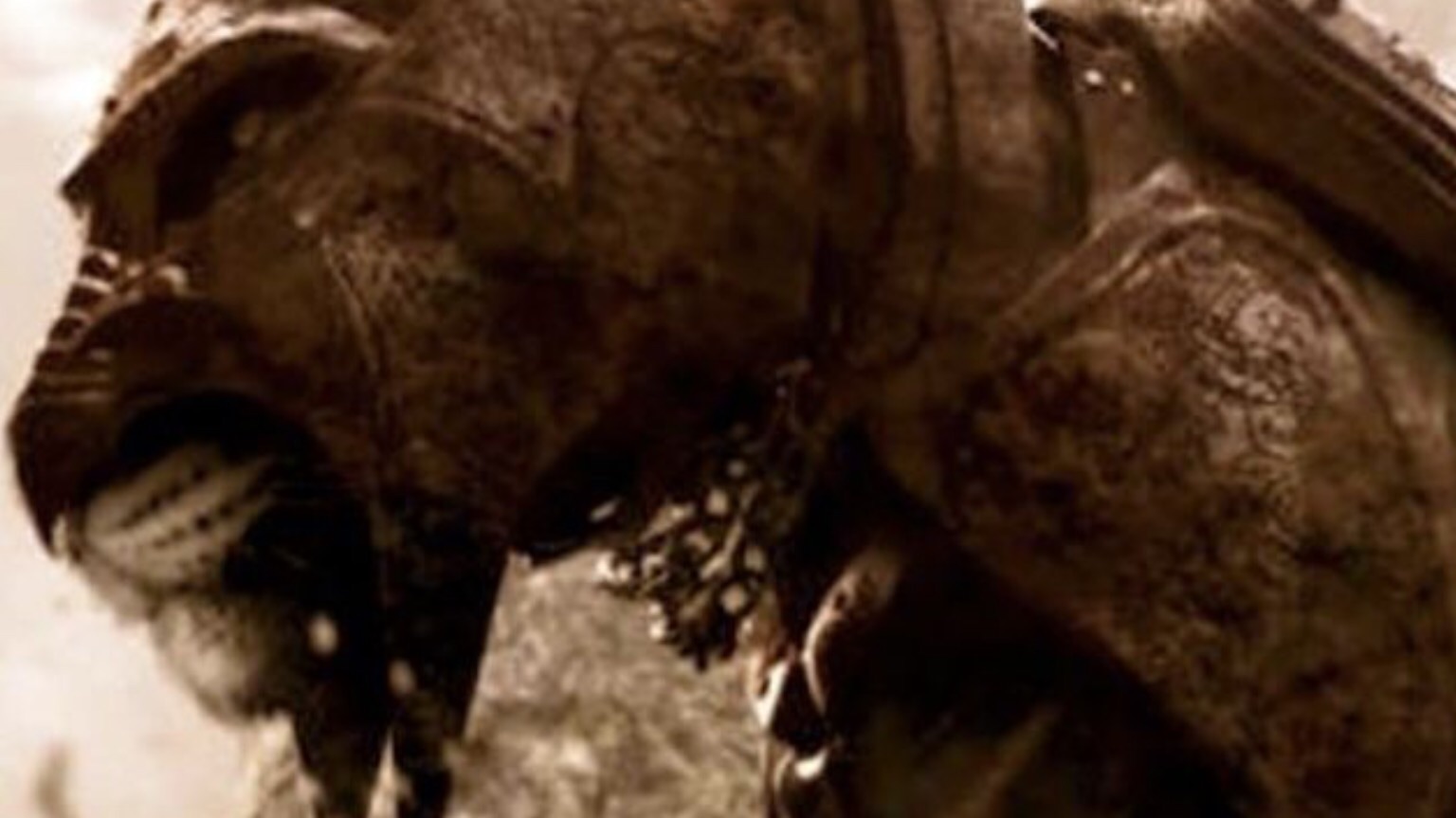 Look, it’s early days for the Masters of the Universe live action remake, so we don’t know much about the content of the upcoming film. What we do know is that Senior VP of Production at Sony/Columbia Pictures DeVon Franklin tweeted out an image of Battlecat in response to some He-Man tweets.

Is this concept art from the film? No idea. For all we know DeVon Franklin is just a huge He-Man fan and commissioned an artist who normally does images of hyper-realistic Disney princesses.

I mean, sure — concept art is more likely, but I can’t build an entertaining narrative off of that. Anywho, here’s the tweet: