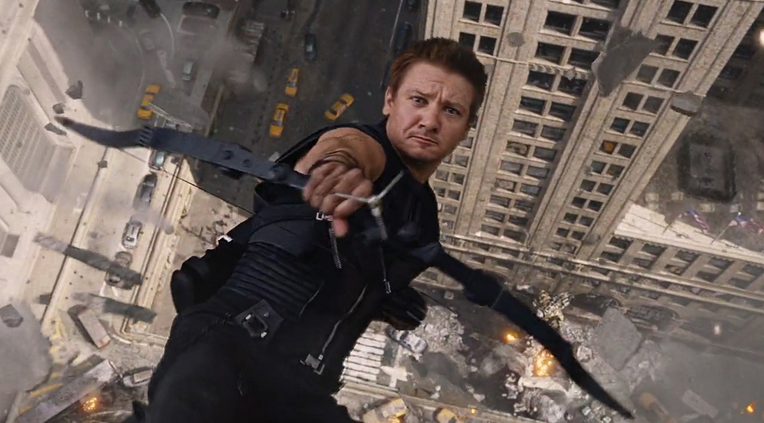 According to THR, Jeremy Renner will appear as Hawkeye in Captain America: Civil War. He joins an ever expanding cast which includes Robert Downey Jr as Iron Man, Scarlett Johansson as Black Widow, and Sebastian Stan as the Winter Soldier.

Some have said this undercuts the danger regarding which characters will and won’t survive Avengers: Age of Ultron, but I’m not sure. Frankly, any characters can appear in a flashback if they don’t make it through. Flashing back to a dead character can be a pretty powerfully motivating scene after all.

So, y’know, nothing is ever for certain.