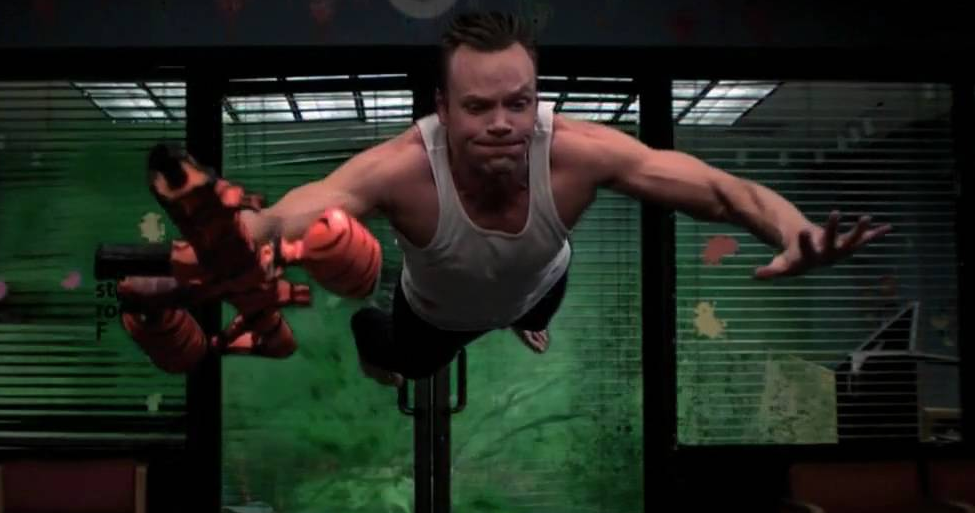 Community returns tomorrow, now on Yahoo! Screen, and one of the questions people always ask about a new season of Community is “Will they do Paintball again?” After Seasons 1 and 2 had critically acclaimed episodes, they (mostly) skipped it in Season 3, sort of had it in the gas leak Season 4, and avoided it (wisely) in Season 5.

As for Season 6? Well, it looks like it’s happening.

We literally know nothing else at this point beyond this simple tease, but it looks like Community‘s going back to the well… which is mostly a good thing, if they do it right.

But I don’t think Harmon would do it if he didn’t think he could.