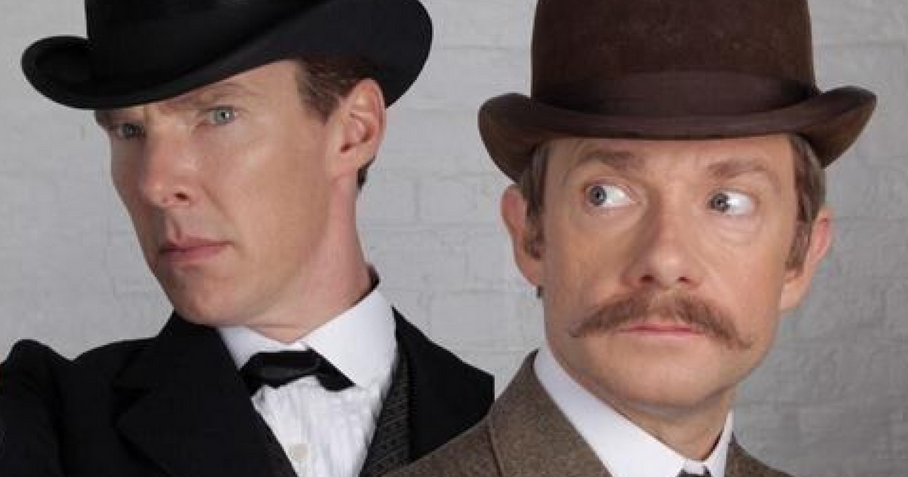 Entertainment Weekly is reporting that the upcoming Sherlock Christmas episode will be set in Victorian London.

According to Steven Moffat, the special (which returns the show to its original time period) will be a one off, set in its own continuity – so don’t worry about any attempts to justify it with a dream sequence… just sit back and enjoy Martin Freeman with a ridiculous mustache.

I know I will.