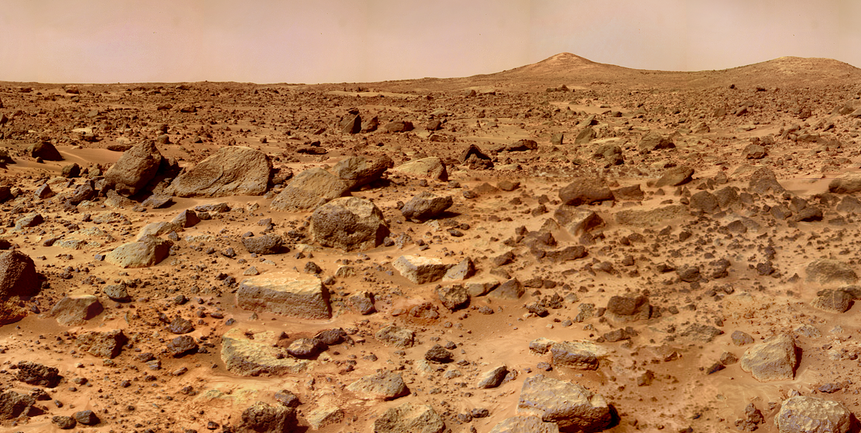 So you may have heard of Mars One. It’s ostensibly a project to send four people (two men and two women) to Mars on a one way trip to establish a permanent colony. This American Life even did a neat piece on it. There was a Castle episode with a knock off version of it even. A lot of people have applied to become one of these would-be martian pilgrims, competing with each other for the much valued spots.

Well here’s the thing: Mars One is a god damned mess.

Dr. Joseph Roche, a professor at Trinity College and a Mars One applicant, has come forward and explained just how weird Mars One is. From applicants buying their way through selection rounds to Mars One’s sketchy business practices, the likelihood of them ever sending an actual space craft is null, let alone anyone they do send surviving.

So yeah… so much for that.