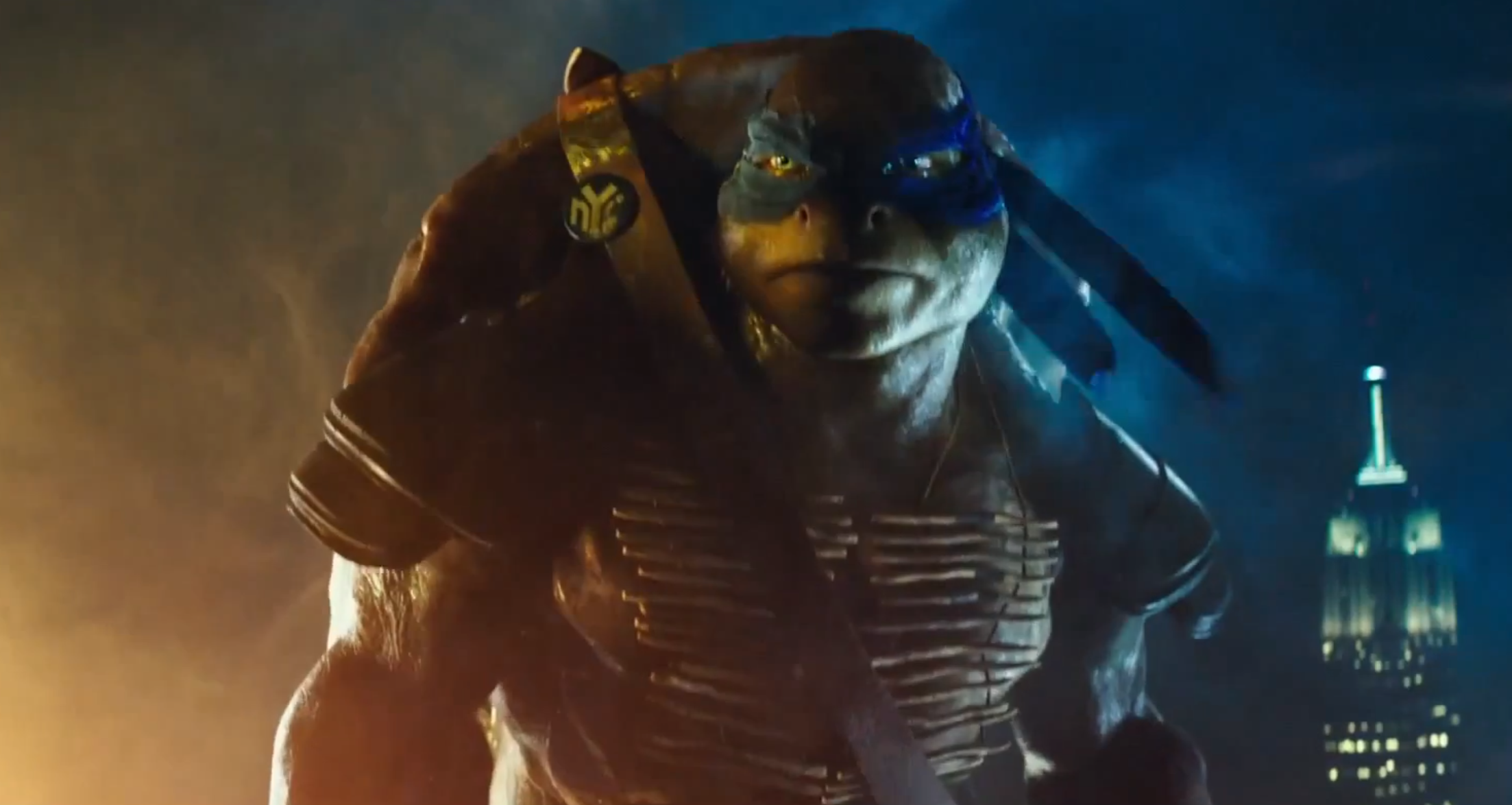 We’ve known for a while that a sequel had been greenlit to last year’s Teenage Mutant Ninja Turtles reboot, but it looks like it’s finally going into full blown production.

According to the NY Daily News, filming begins in Buffalo, NY and New York City in April… which seems fitting. We have few details beyond that, as the studio is being fairly tight lipped about what they’ll be shooting.

Personally, I enjoyed the 2014 reboot, as it was one of the better Ninja Turtles live action films (once you take off the rose colored glasses). It was imperfect, but it was good enough of a base to build a future off of.

Expect Teenage Mutant Ninja Turtles 2 in theaters in June of 2016.