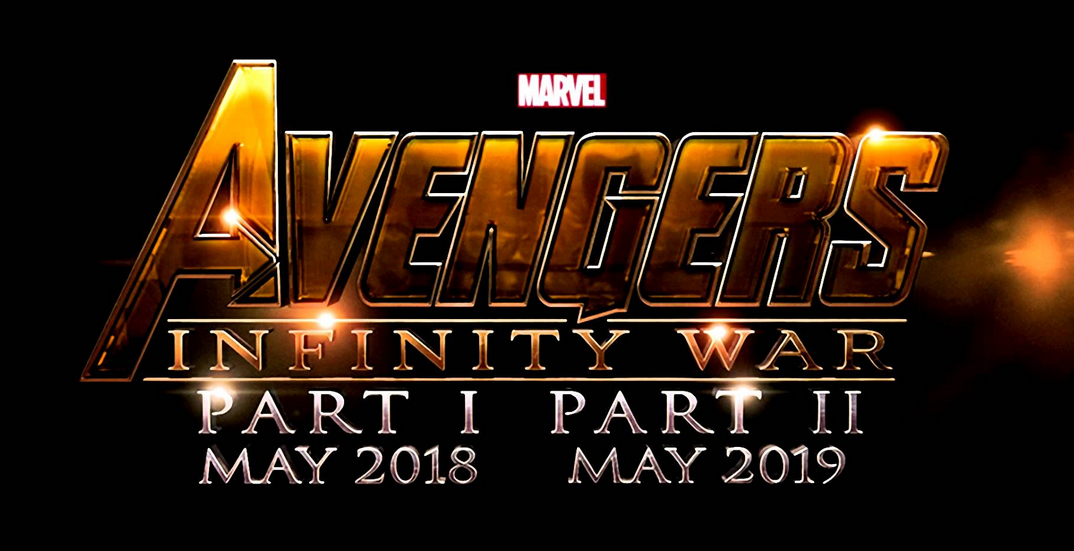 It’s been rumored for a while that Anthony and Joe Russo would be taking over the Avengers franchise, but it’s now been confirmed that the brothers have closed a deal with Marvel to take over the biggest centerpiece of the Marvel Cinematic Universe’s Phase 3.

Joss Whedon, who directed and wrote Avengers and the forthcoming Avengers: Age of Ultron, has stated that he was stepping down from the franchise several times, and with the success of the Russos’ Captain America films, they seem like the best successors. Whedon isn’t leaving Marvel, as Agents of SHIELD continues to hold up the television aspect of the shared universe.

The Russo Brothers got their start in television, where they helped put together two of the greatest comedy series of the last fifteen years (Arrested Development and Community). Considering how integrated the Captain America films have been to the entire Avengers franchise, they are really the best choice to carry on the torch.