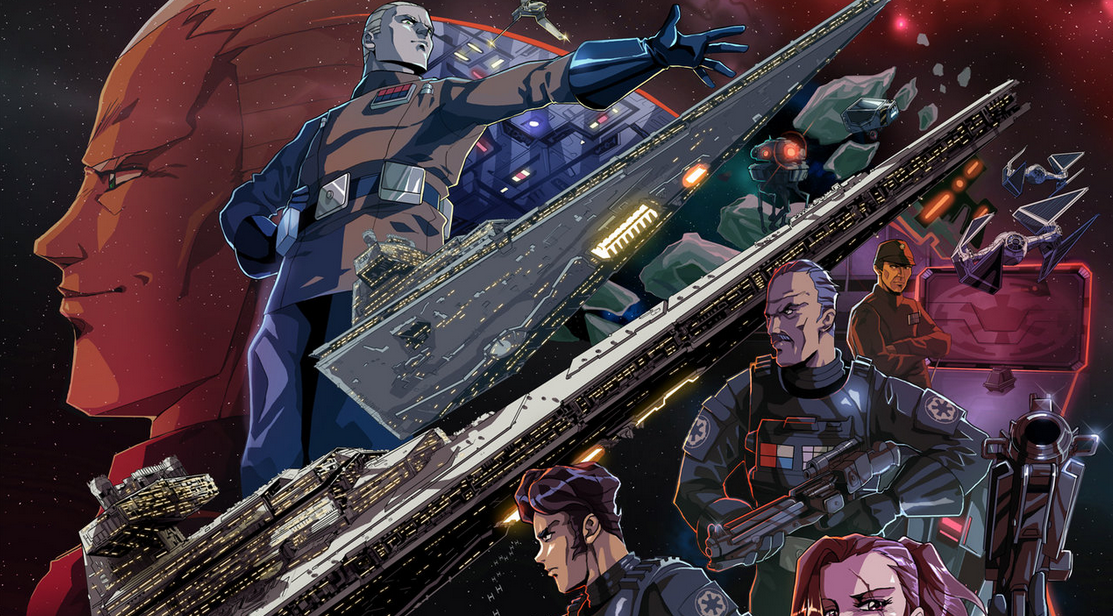 You guys know I love a good fan film, and that’s what we have for you. Uploaded earlier today, TIE Fighter was a four year project by animator Paul Johnson. He describes it on Youtube as:

What if there was an Empire-focused short Star Wars animation, drawn with the crazy detail and shading of classic 80s anime that’s all but vanished from Japan nowadays?

Well, I tried my best. Apologies in advance for not living up to Venus Wars standards.

It’s only seven and a half minutes, but it’s well worth your time. Check it out: