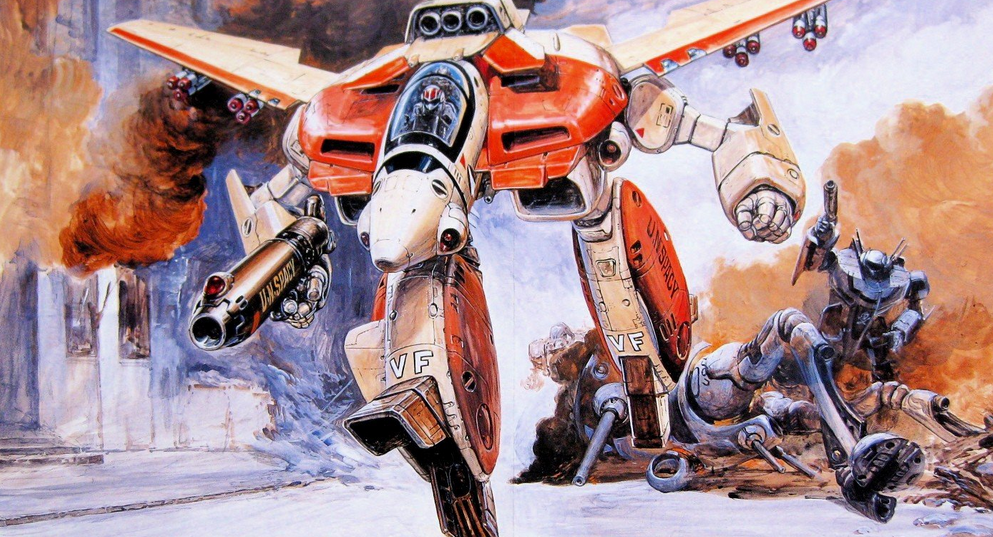 If there’s one thing Sony is hopelessly obsessed with these days, its big franchises that they don’t know how to manage. I don’t doubt that they WANT to build a franchise, its that they have consistently shown they have no idea how. Now it looks like they’ve teamed up with a group just as haplessly ambitious!

Enter Harmony Gold, who are similarly obsessed with (miraculously) making Robotech relevant again! And who could think of a better match?

No really how is this happening… again? The Robotech movie has been juggled between several studios and writers since 2007, so its hard for me to believe anything will come of this. If it does, it looks like it will be written by Michael Gordon, the guy who wrote 300 and G.I. Joe: The Rise of Cobra. So take that as you will.