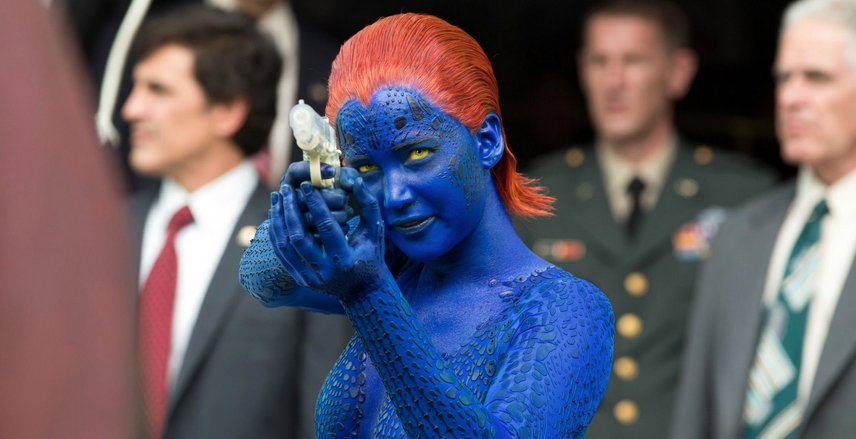 When Jennifer Lawrence was cast in X-Men: First Class she was a relatively unknown actress. Since then, she has blown up to become a highly demanded megastar – and many have wondered how long she would remain with the franchise.

When speaking with MTV, Lawrence flat out stated in simple language that X-Men: Apocalypse would be her last turn as shape-shifting mutant Mystique. I’ve embedded it below:

While not surprising, it’s still a mild disappointment to see her leave the series. That said, as the X-Men roster of characters is so deep, it’s not like switching up the cast between films would greatly damage the franchise.