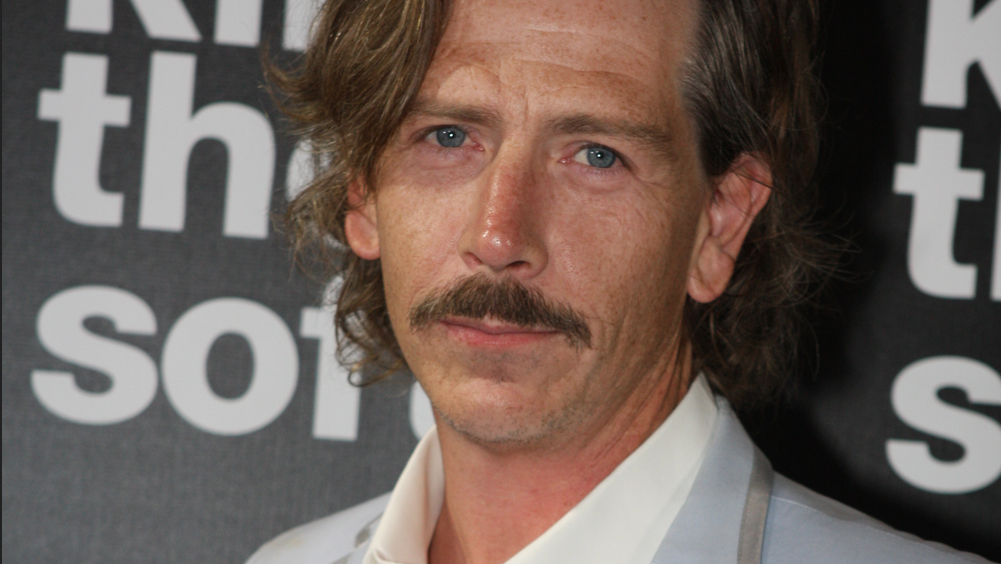 So we’re all about the casting of potential villains this week at Nerd & Tie apparently, as Deadline is reporting that actor Ben Mendelsohn is “orbiting” the possibility of playing the villain in Star Wars: Rogue One. This is, of course, completely changeable at any moment, so who knows if it will stick.

Mendelsohn is best known for his starring role in the new Netflix series Bloodline — which I will admit I haven’t actually seen yet.

Star Wars: Rogue One is the first “spinoff” movie which will come out between Episode VII and Episode VIII, and is being directed by Gareth Edwards.