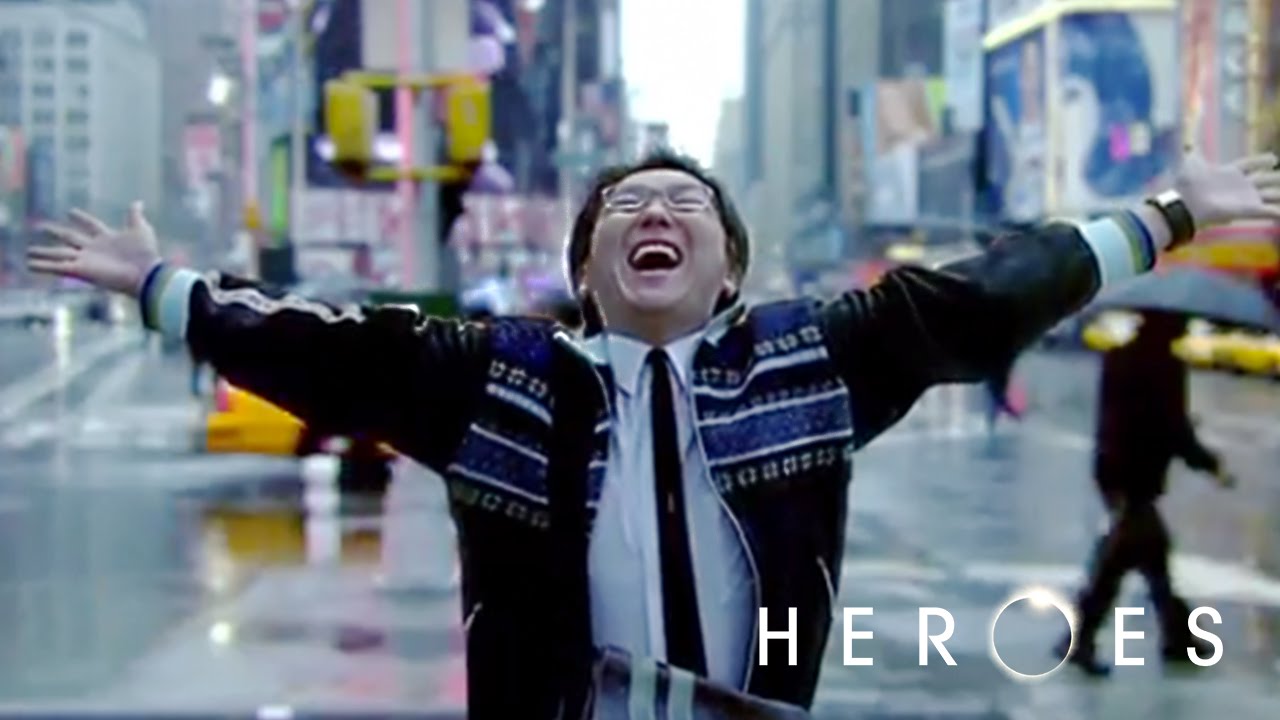 So while the revival of Heroes might be the most puzzling resurrection in television history, Heroes Reborn is happening regardless. The newest news about the series is that NBC has revealed via twitter that Masi Oka is joining the cast:

Masi Oka’s performance as Hiro was one of the best parts of Heroes, so it’s great that he’s back. Again, we’re not really sure why the show is coming back (and I say this as one of the few people who stuck through to the final season), but it is.

And at least they’re bringing back my favorite part.