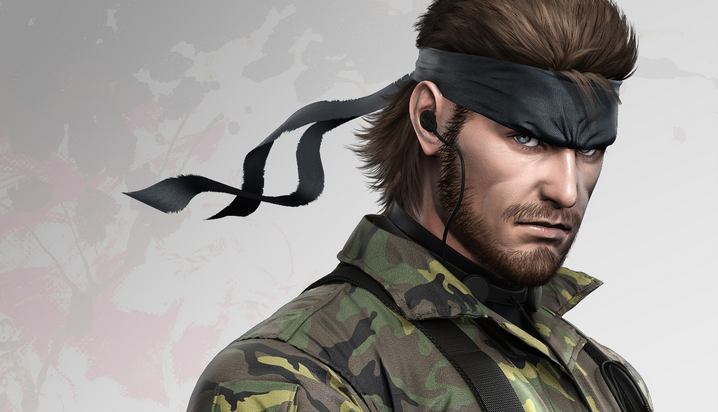 The road to the Metal Gear Solid film has been long and bumpy. The project has been stuck in development hell for quite some time, even though it’s one of the video game series probably most easily adapted to film. Sony’s had the rights since 2012 (although previous attempts at the film go back to 2006), but we haven’t hard anything since last year (when it was announced that Jordan Vogt-Roberts is attached to direct). Well, after some silence, we finally have another bit of news on the project — Sony has finally hired a screenwriter for the film.

Deadline is reporting that Sony has hired Jay Basu to write the film. Basu previously wrote Monsters: Dark Continent (which debuted at festivals last year and will have a wide release this May), but not a whole lot else… so I really can’t give an opinion on whether this is a good or bad choice.