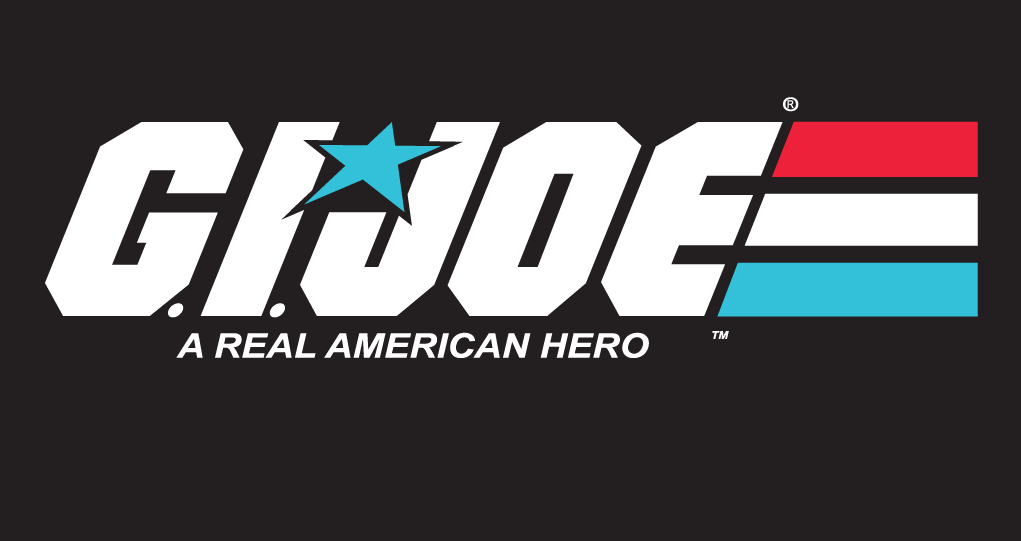 So a part of me is still amazed that a third G.I. Joe film is still on track. I mean, it’s not that G.I. Joe 2 was terrible – I actually kind of liked it – but it’s always kind of Hasbro’s ugly stepchild franchise.

And while G.I. Joe 2‘s Jon M. Chu was originally tapped to direct, he’s since been replaced with D.J. Caruso. To go with the new director, the studio has now hired screenwriter Aaron Berg according to THR. Berg’s star is on the rise, with his script Section 6 currently in production as well… so good?

Again, it’s hard to judge someone’s work when you haven’t seen it.

That said, I’m betting this will quash the repeated M.A.S.K. crossover rumors.