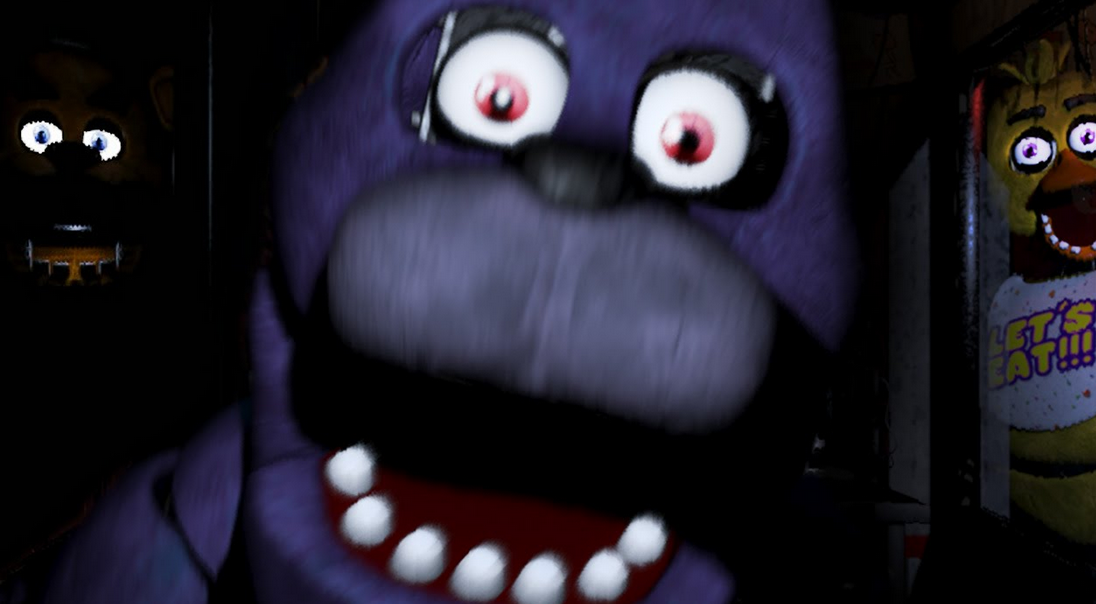 The Five Nights at Freddy’s series has been one of the more successful independent game franchises in the last few years, but is it ready for the big screen? Well, according to THR’s Heat Vision, Warner Bros sure thinks it is.

Personally, I’m a little skeptical. While the game series is fun, most of it’s scares revolve around building extended tension followed by a jump scare. This is great for a video game, but kind of tiresome for a cinematic feature.

Of course, who knows how it’ll turn out, as the project is still looking for a writer.