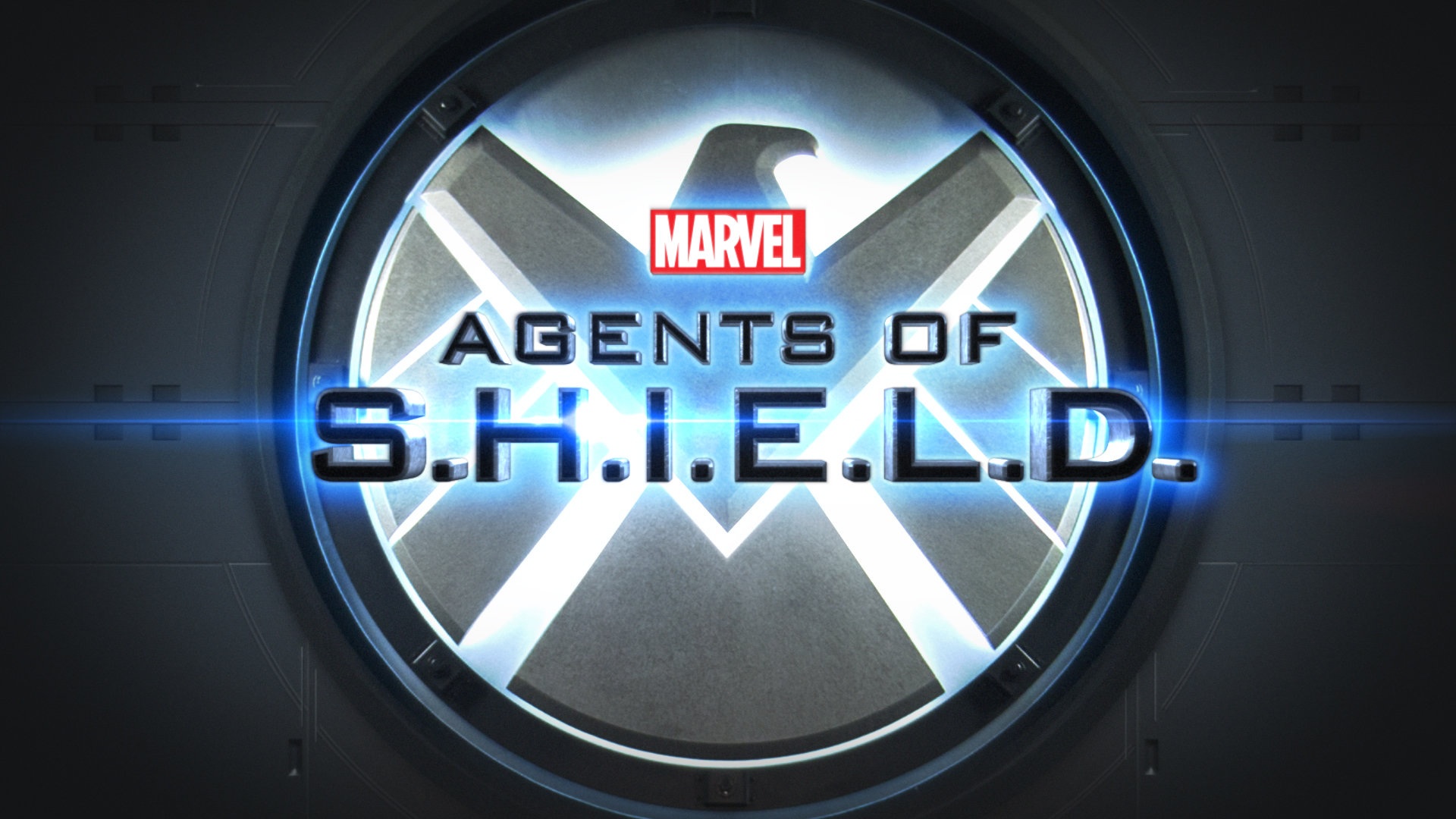 According to Entertainment Weekly, Marvel is working on a spinoff of ABC’s Agents of SHIELD. Very few details are known for sure right now, beyond that Jeffrey Bell and Paul Zbyszewski are developing it, and that it’ll get a proper pilot instead of a jammed in, season disrupting backdoor pilot.

The prevailing theory is that it’ll be a Secret Warriors series, a super powered team which (in the comics) was put together by Nick Fury and features Skye’s comic book counterpart – but this is just speculation.

Personally, while it’s a long shot due to the Deadpool connection, I’m hoping for Bob, Agent of Hydra.

One thought on “Agents of SHIELD Spinoff Series in the Works”