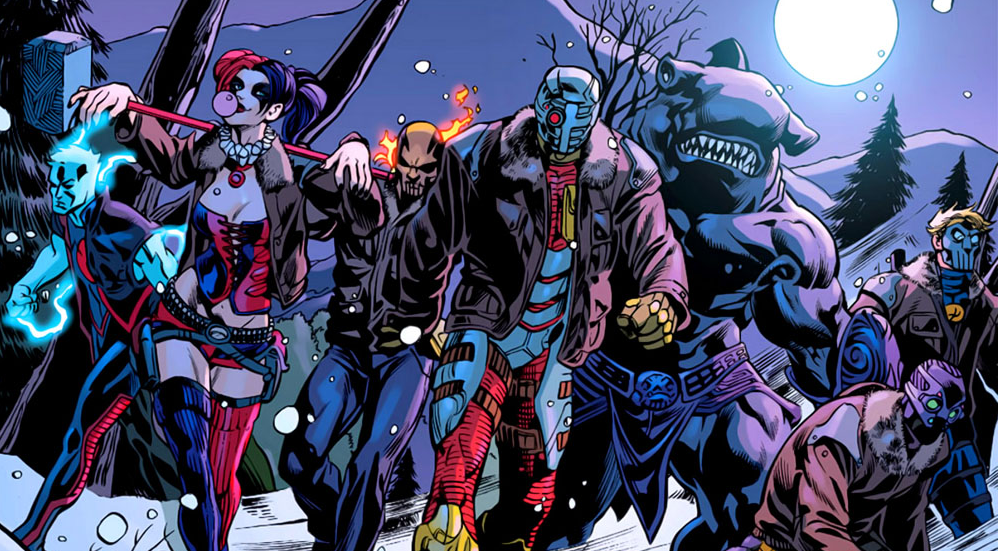 David Ayer tweeted out a photo of the collected Suicide Squad cast (sans Jared Leto who is playing the Joker) from their first table read.

In the photo we obviously have Joel Kinnaman as Rick Flagg, Will Smith as Deadshot, Margot Robbie as Harley Quinn,, Adewale Akinnuoye-Agbaje as Killer Croc, Jai Courtney as Boomerang, Cara Delevinge as Enchantress, and Viola Davis as Amanda Waller.