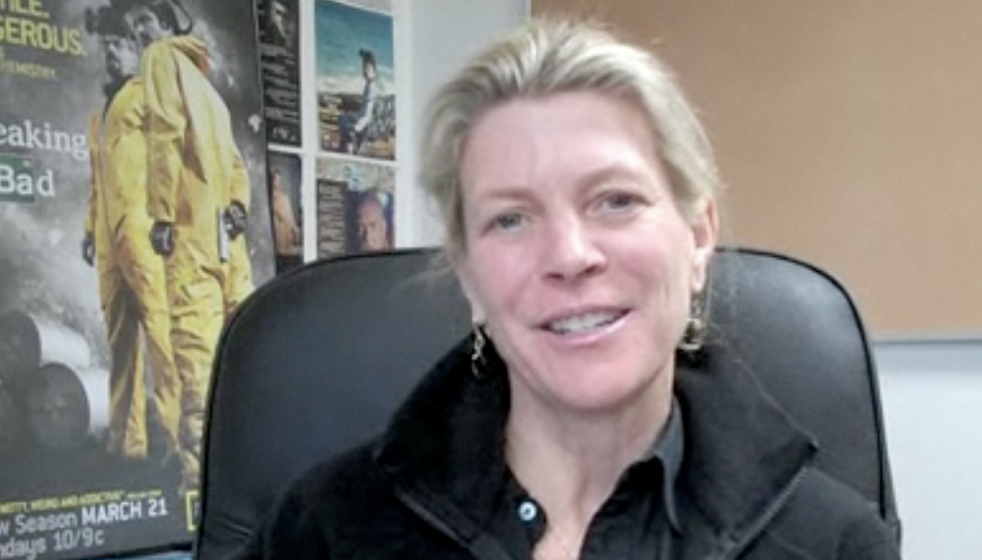 The road to a Wonder Woman film has been a rocky one. We’ve had conflicting reports over the last year about the film not even being greenlit, yet apparently set to begin production in the fall.

Well, the film (set to star Gal Gadot) has hit another road block, as THR is now reporting that Wonder Woman has lost its director — as Michelle MacLaren has officially left the project.

MacLaren cited creative differences with the studio regarding her exit, and most of us are concerned how this will effect the future of getting a Wonder Woman film on screen, let alone in 2017.