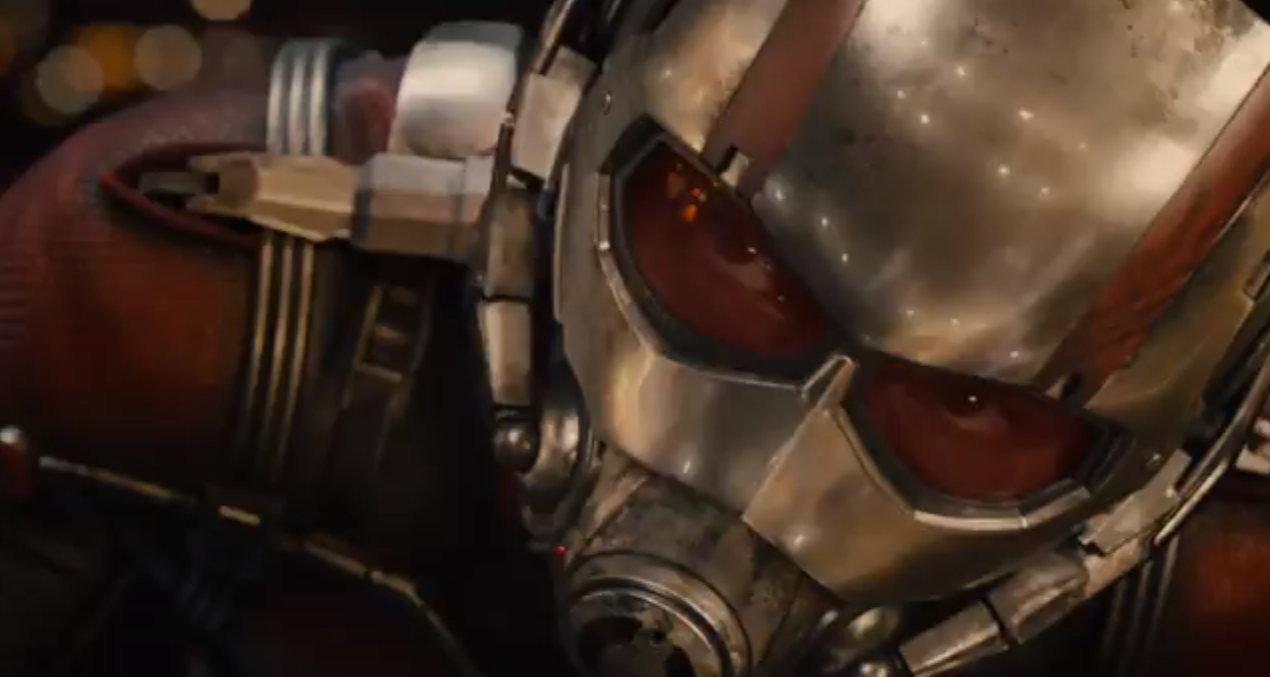 So, Ant Man is totally coming this summer, ready or not. It’s the finale to the Phase II of Marvel films, and… well… it actually is looking better every day. Today Marvel released the full length trailer for the film, and I think it fits the tone of the existing Marvel universe while also highlighting the lighter feel of the film compared to, say, the Daredevil series.

Also, with Ant Man, it’ll be nice to get a way from New York. Too much stuff happens in Marvel’s New York.