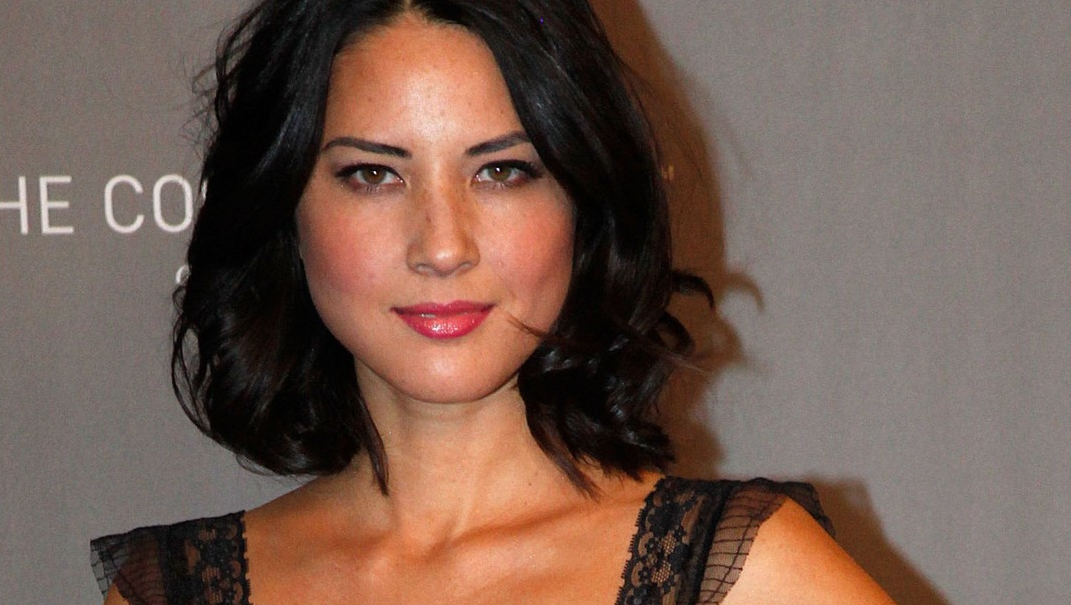 There’s been a lot of casting news around Bryan Singer’s X-Men: Apocalypse, and we haven’t commented on all of it… because usually it’s actually not all that interesting. Yesterday though, Singer posted a bit of casting news to his instagram account which actually made me take notice: Olivia Munn has been cast as Psylocke.

Now, the part where it’s Olivia Munn isn’t what jumps out at me (I mean, I have thoughts, but they’re mostly positive), instead the Psylocke bit is the big deal.

Psylocke is a weird character. I mean, for those of you familiar with the character, have you ever tried to explain her to people? It’s super complicated and kind of messed up, and on that borderline of feeling a little racist without really knowing how to express why it’s racist? And now they want to put that baggage into a movie?

Or maybe she’ll just have the name, and we’ll get no explanation of her backstory. OH PLEASE LET THAT BE WHAT HAPPENS.

On the upside, Munn is actually a decent actress.