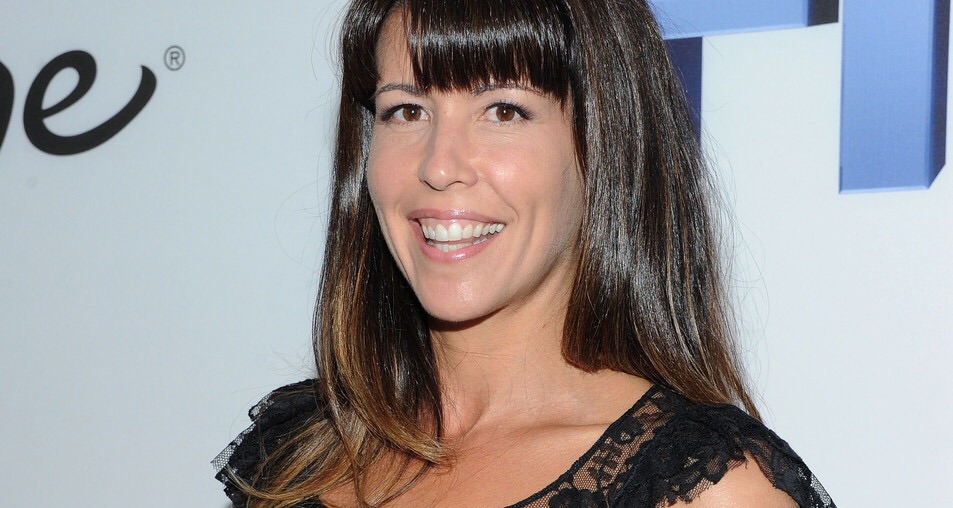 Just days after finding out Director Michelle MacLaren is officially off of Wonder Woman, we now know (thanks to THR) who her replacement will be: Patty Jenkins.

Jenkins, amusingly enough, had been previously attached to Thor 2 before splitting with Marvel over creative differences. She’s best known for directing Monster (which got Charlize Theron an Oscar) and her work on The Killing.

Personally, I think she’s a good choice, and I’m glad Warner Bros and DC are sticking with a woman director. I’m also happy they made the move quickly, especially if Wonder Woman is going to pull off a 2017 release.