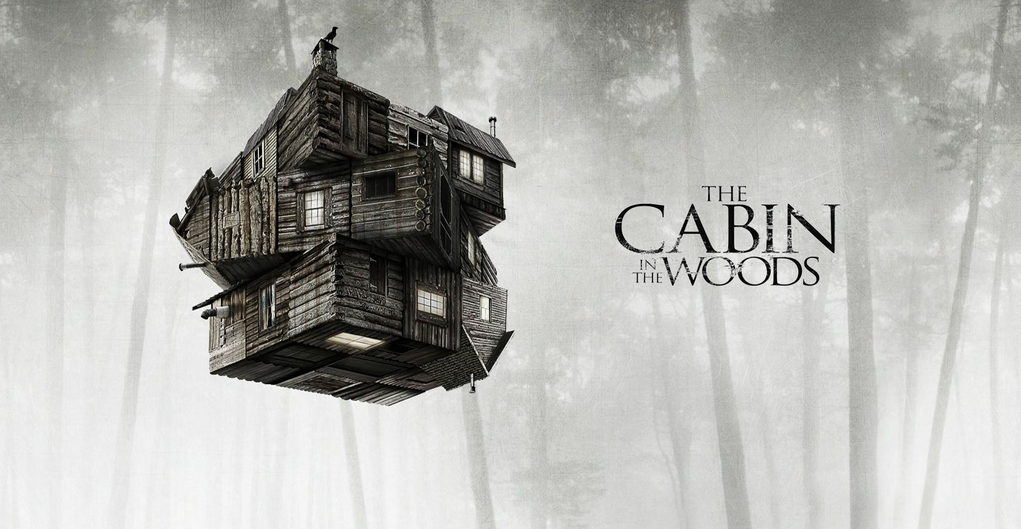 So back when I was a younger man, I used to write (what in retrospect turns out to be really terrible) Transformers fan fiction, specifically Beast Machines fanfic. Well, a lot of it was written between the first two seasons of the show, and early on in the second season a funny thing started happening — plotlines I had written in the fanfic (and one specific scene) were being mirrored in the actual show.

Now, I’m a smart enough person to know that Mainframe, Hasbro and Fox Kids were not actually secretly reading my fanfic, but that I had just coincidentally picked the most obvious narrative solutions. Some ideas are just really obvious, and multiple people easily come to them independently.

But not everyone is as self aware of their own obscurity as I am apparently.

You may remember the Joss Whedon film Cabin in the Woods from, like, 2012. Apparently one Peter Gallagher of California must have finally gotten around to watching it, because (according to The Wrap) he now thinks it bears a striking similarity to his self published novel The Little White Trip: A Night in the Pines. Gallagher is suing Joss Whedon, Drew Goddard (who co-wrote and directed the film), and Lionsgate for $10 million — as he seems convinced that Whedon and Goddard must have gotten their hands on one of the 7,500 copies of this obscure, 2006 book.

And this is really stupid.

I mean, Cabin in the Woods is literally built on inverting tropes and cliches in the horror genre. To be so arrogant as to think you’re the only one to ever do that is idiotic. And the timing is such that it’s hard to not conclude the suit was filed this many years later because Whedon has such a huge movie opening in less than two weeks with Avengers: Age of Ultron

But what do I know. I just used to write bad fanfic.