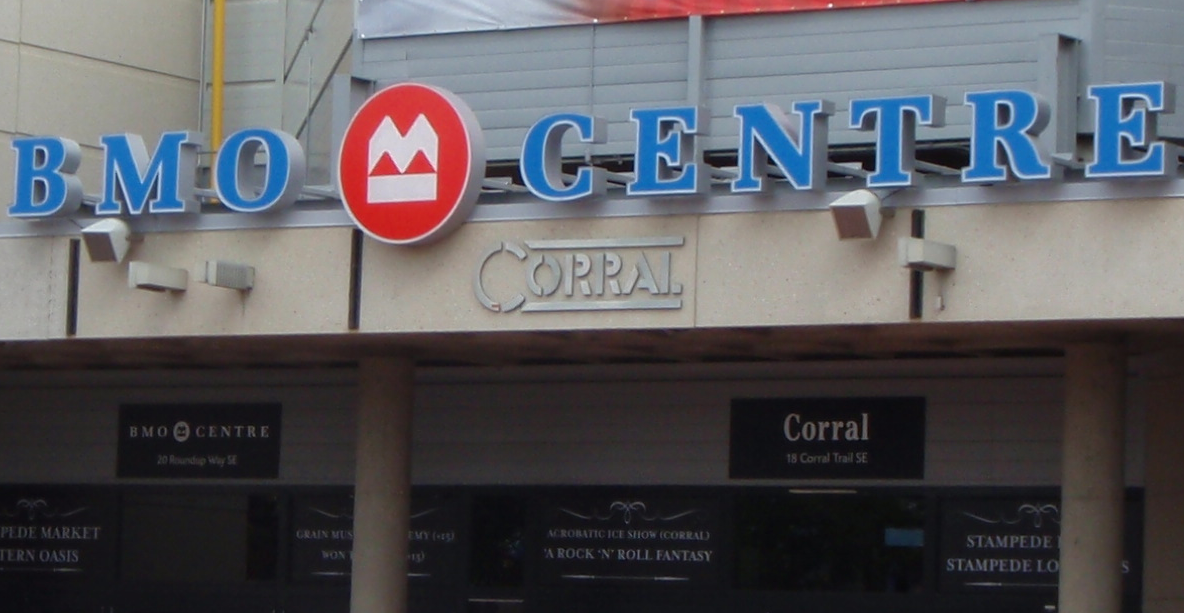 The Calgary Comic and Entertainment Expo (or just “Calgary Expo” for short) is taking place at this moment in Calgary, Alberta. The convention, like many are trying to do, is attempting to create a safe space for fans, and sadly it hasn’t been completely smooth sailing this year.

You see, The Mary Sue is reporting that the “Honey Badgers” (a group of women “Men’s Rights Activists” affiliated with the hate site “A Voice For Men”) decided to purchase an exhibitor table at the con… and things went about as well as you’d expect. Besides littering their table with pro-#GamerGate propaganda, members of the group actively disrupted feminist panels.

Because of course they did. There is no one who angrily whines like a self entitled MRA.

The Calgary Expo staff then asked the group to leave, as they were clearly violating the Harassment and Exhibitor polices of the event — and after leaving the “Honey Badgers” of course recast it as their being “booted” from the event and having their “free speech” violated.

Because of course they did. There is no one who likes to play victim more than an MRA.

If you haven’t yet, you should go read The Mary Sue‘s full write up of the incident. They’re updating as things happen (and some of us have conventions to get ready for tonight).