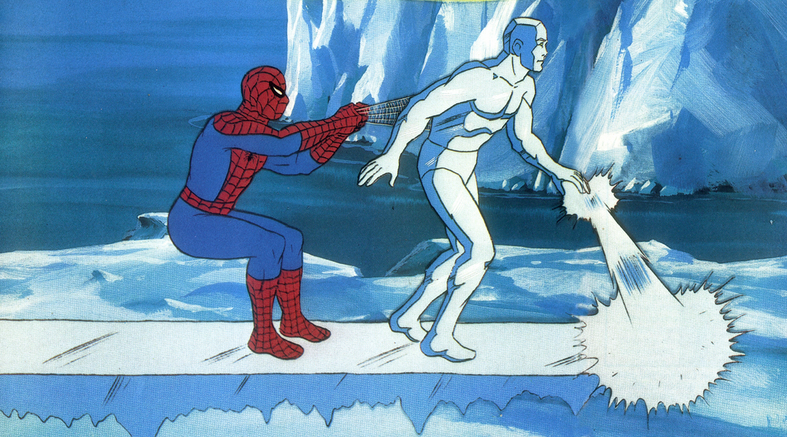 Literally (and I mean for decades) there have been ongoing theories that original member of the X-Men Bobby Drake (aka “Iceman”) is, in fact, not straight. Fans have asked whether the character is bisexual or gay for so long, it made it into an episode of Family Guy. Well, tomorrow’s issue of “All-New X-Men” will put the issue to rest.

The news came out as pages of the comic leaked online:

After decades of being coy about it, Iceman is finally, canonically gay. Congratulations @BRIANMBENDIS and @Marvel. pic.twitter.com/JZFF4k7xyT

Personally, I see this as a good thing. I mean, we all sort of knew it already anyway.