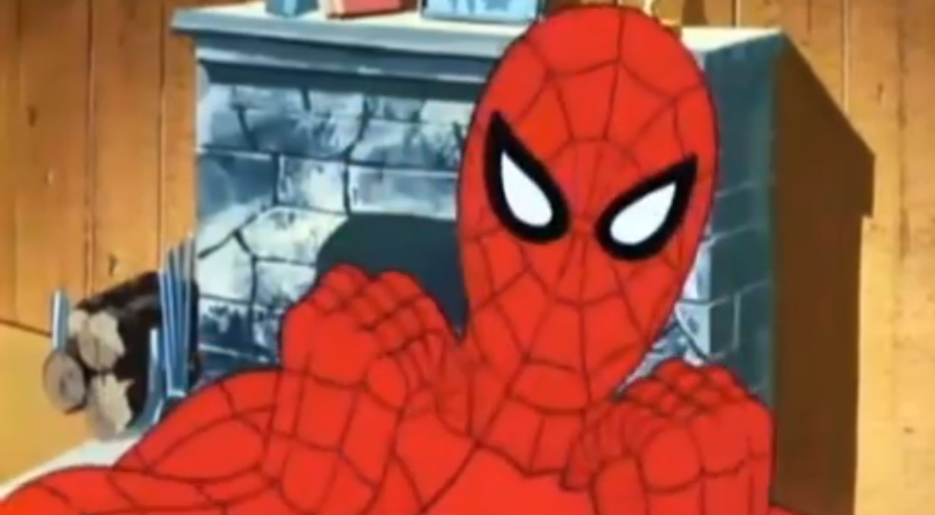 The film is being made independently of the studio’s joint effort with Marvel, and will not take place in the Marvel Cinematic Universe. My thoughts on this are mixed – I’ve had no issue with the animated straight to video and TV versions of the Marvel characters competing with the cinematic universe, but for some reason it just seems odd to put it in a theater.

But why shouldn’t they?

I mean, honestly, it’s also nice to see a headlining superhero in a movie targeted to kids. I mean, my first exposure to Spider-Man was a cartoon (Spider-Man and His Amazing Friends), so why shouldn’t theirs?