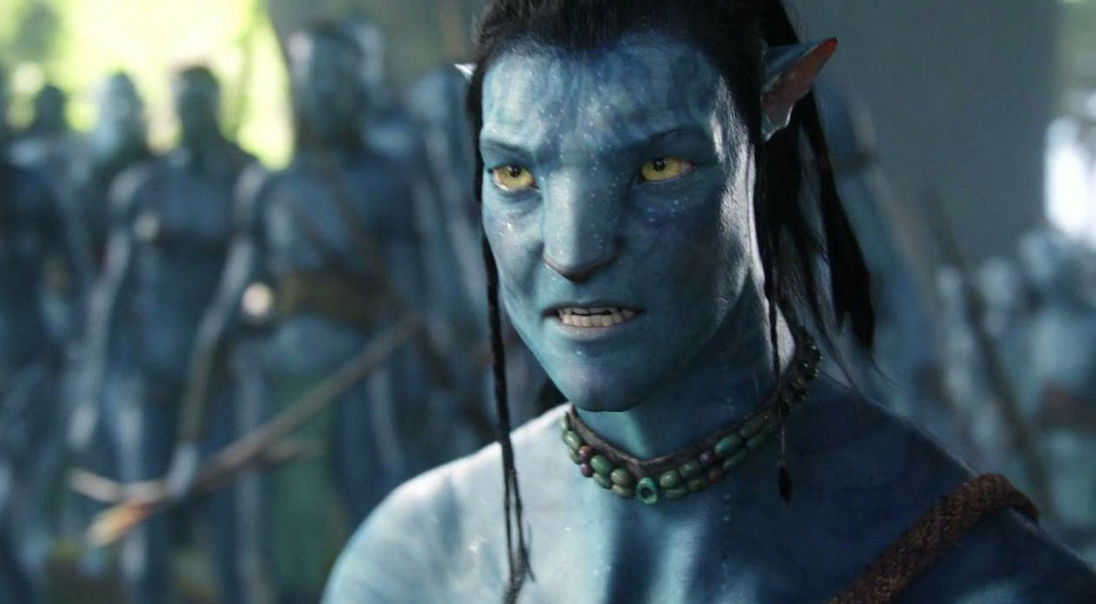 Everyone remembers Avatar, right? It was like Fern Gully in space. What many of us forget is that there is currently an Avatar 2 in the works. Why? The same reason any film gets a completely unneeded sequel.

The first one made lots of money.

Anyway, it’s being reported that director James Cameron doesn’t just have plans for Avatar 2, but also Avatars 3, 4 and 5. Since the films are only greenlit through the fourth movie though, he’s apparently trying to condense the last two into one film.

Because nothing is better than when you take enough narrative for two films and compress it into one. That always works – look how good Spider-Man 3 was.