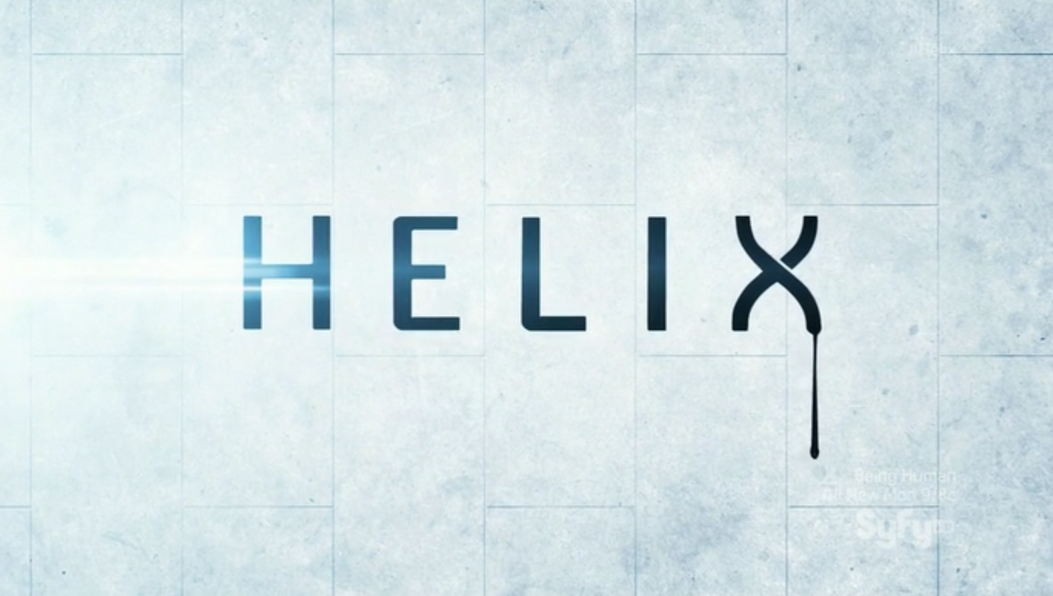 Deadline is reporting that Syfy has cancelled Helix after two seasons.

Helix came to us promising a claustrophobic bio-thriller, but delivered something very, very different. As its first season progressed we all discovered the show was secretly a bat-guano insane ride of immortals and apocalyptic insanity. By season two, things had gone full bore weirdo, and even had someone behead an immortal on a cliff side.

I was very disappointed when a certain Queen song didn’t start playing.

The point is that Helix never really knew what kind of show it was, and never knew how to reach the people who might be interested. Instead it sold itself as a beast it wasn’t, and that disappointed the audience that showed up.

So with that, we say goodbye to Helix, and goodbye to your often hilarious soundtrack choices.

I mean, that’s the one thing the show actually nailed.