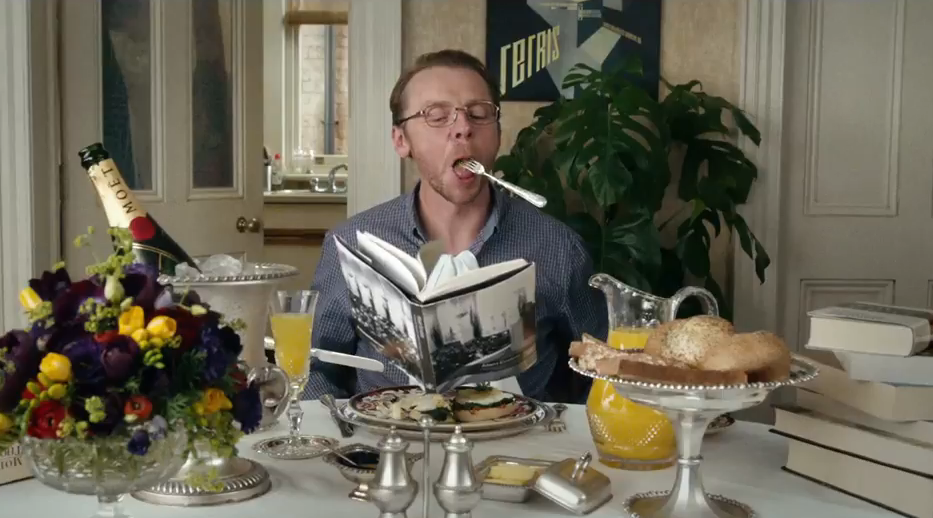 Absolutely Anything is Simon Pegg’s next film, which an ordinary guy is given god-like powers by a group of aliens to judge whether or not they should destroy the planet.

Besides Pegg, the film stars the surviving members of Monty Python as the aliens, and the late Robin Williams voices a talking dog.

Absolutely Anything comes out August 14th 2015.