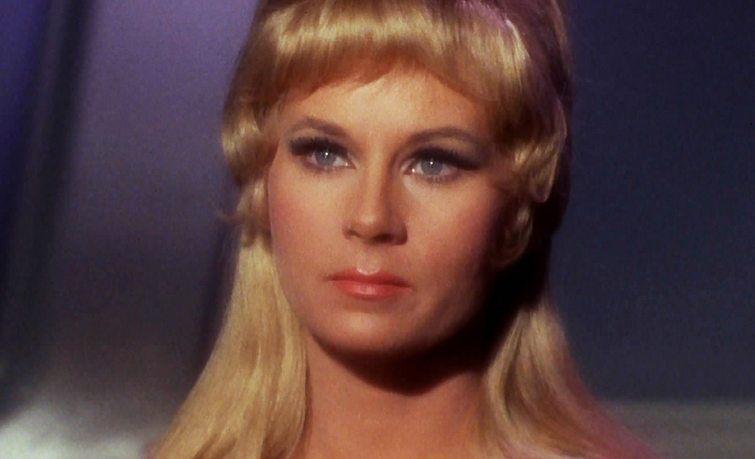 Grace Lee Whitney, best known to fans of the original Star Trek as “Yeoman Rand,” passed away this weekend.

While her character only appeared in eight episodes of the show, she also reprised that role in four of the films and one episode of Star Trek: Voyager. Besides acting, she also acted as an advocate for people fighting substance abuse.

Via The Fresno Bee