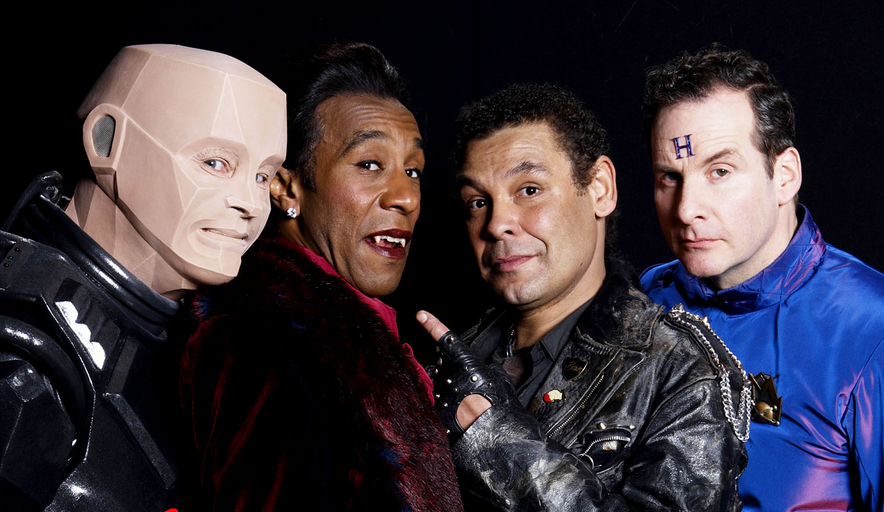 Red Dwarf is one of those shows that has managed to be on the air since 1988, never really cancelled, yet only has ten seasons/series under its belt. Every time you think it’s finally faded away, it comes back.

And I love that. Mostly because it’s a really great show.

We’ve been hearing rumors about series XI since 2013, but we finally know when it is happening. According to Radiotimes, the follow-up to 2012’s series X will air on Dave in 2016. Not only that, but we will also be getting series XII in 2017, which is a lot less of a wait.

Which is pretty awesome.