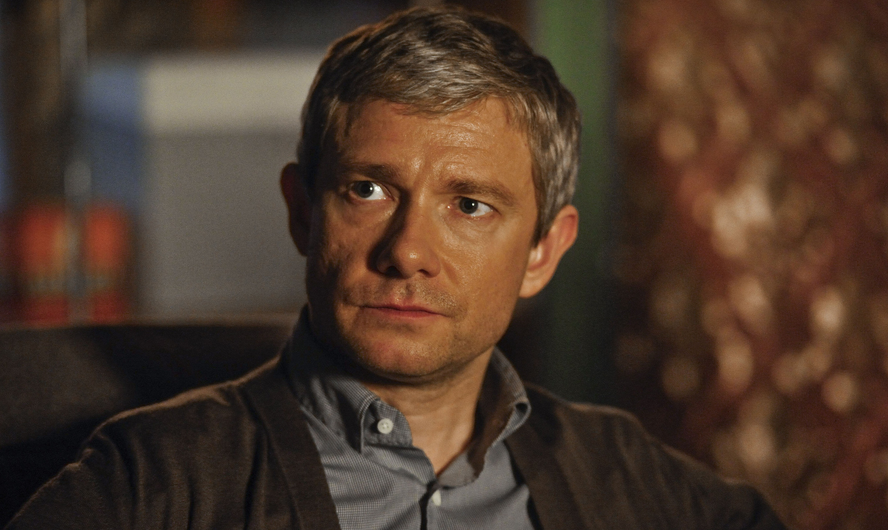 Martin Freeman, like his Sherlock co-star Benedict Cumberbatch, apparently is determined to appear in just about everything imaginable. I mean, besides being one of the more popular Watsons in recent memory, he’s also been Bilbo Baggins and Arthur Dent.

And now? Now Freeman is entering the Marvel Cinematic Universe.

Marvel announced today that Freeman is joining the cast of Captain America: Civil War, bringing him into probably one of the most complex cinematic stories of a generation.

Marvel has not announced who Freeman will be playing, but it must be a major part if they were going to make such a high profile announcement about it.