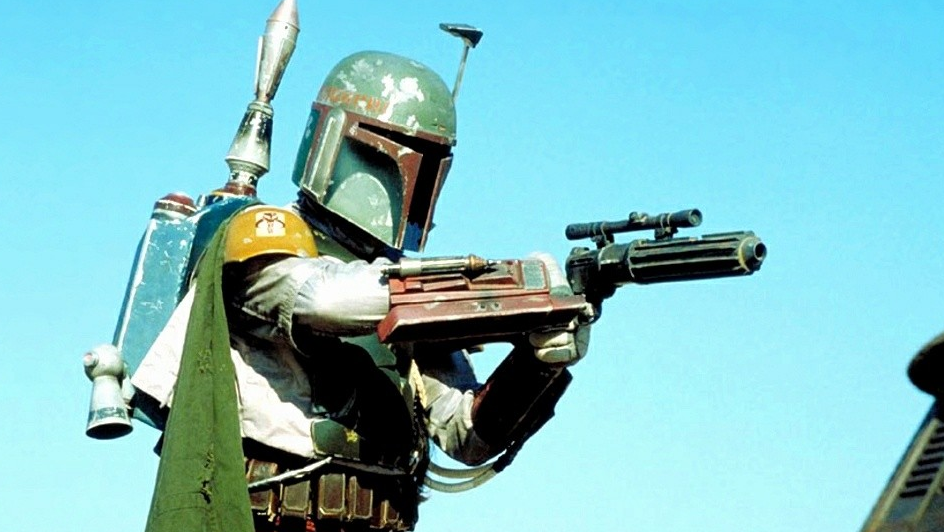 So, the Star Wars feature film plan is pretty damned busy. If you haven’t been paying attention though, Disney’s current plan is to have “Spin-off” or “Anthology” films between main cycle “Episodes.” We’ve known for a while that the film that will come out between Episode VII: The Force Awakens and the as-of-yet-unsubtitled Episode VIII is called Rogue One.

Now we know what the second spin-off film is going to be, set to come out after Episode VIII.

According to The Wrap, the second Anthology/Spinoff movie will be an origin story for Boba Fett.

Boba Fett is, of course, the fan favorite character who mainly got elevated to cool status because we knew very little about him. Backstory for the character was shoved into Episode II a while back, and… it kind of made him less cool.

So of course now they just want to tell you more about him.

WHAT COULD GO WRONG?