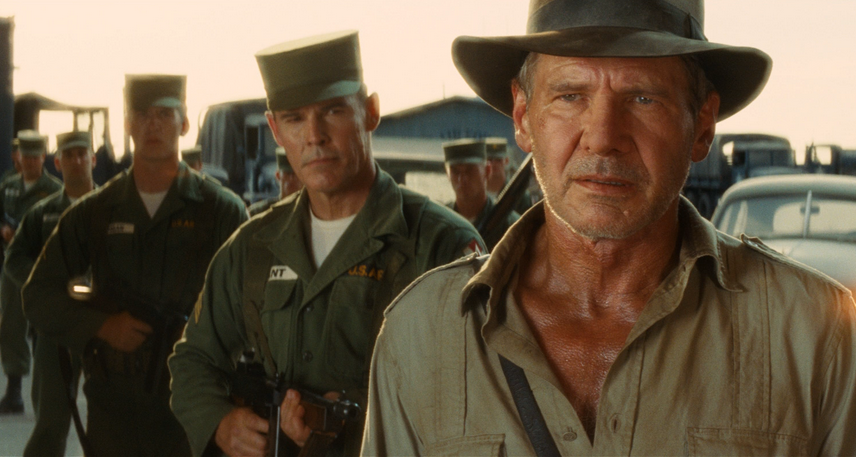 Hey, anyone want a fifth Indiana Jones movie? Well, Lucasfilm currently assumes you do as it seems they’re currently planning one.

There are literally no details about the project yet, as they lack even the idea for the plot at the moment. We also have idea if the aging (and injury prone) Harrison Ford would reprise the role or if they would recast the lead.

Is actually it a good idea? I’m not sure. I’m one of the few people who apparently really liked Kingdom of the Crystal Skull. It’s not as good as Raiders of the Lost Ark or Last Crusade, but it’s a hell of a lot better than Temple of Doom. If done right, another installment could be pretty great.

I guess we’ll all find out if we like it or not.