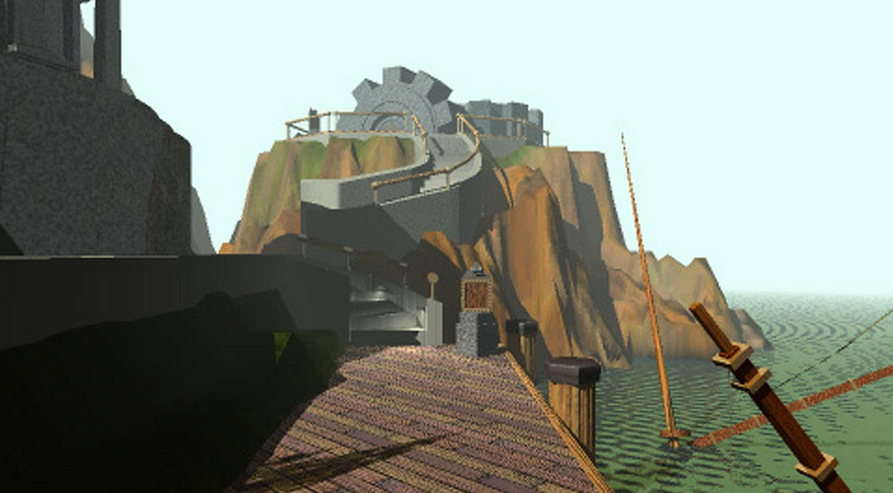 If you had a computer with a CD ROM drive in the mid-nineties, you’re very familiar with the game Myst. Set in a unique fantasy world where your character (usually referred to in later works as “The Stranger”) travels via linking books.

Well Legendary has been developing a television show based off the game, and now it’s coming to Hulu.

The show will be written by Divergent‘s Evan Daugherty and produced by Matt Tolmach. Myst offers an interesting story unlike anything really on the air right now (even if it means giving The Stranger an actual name), and I honestly wonder why this hasn’t happened sooner.

One thought on “‘Myst’ TV Series Coming to Hulu”