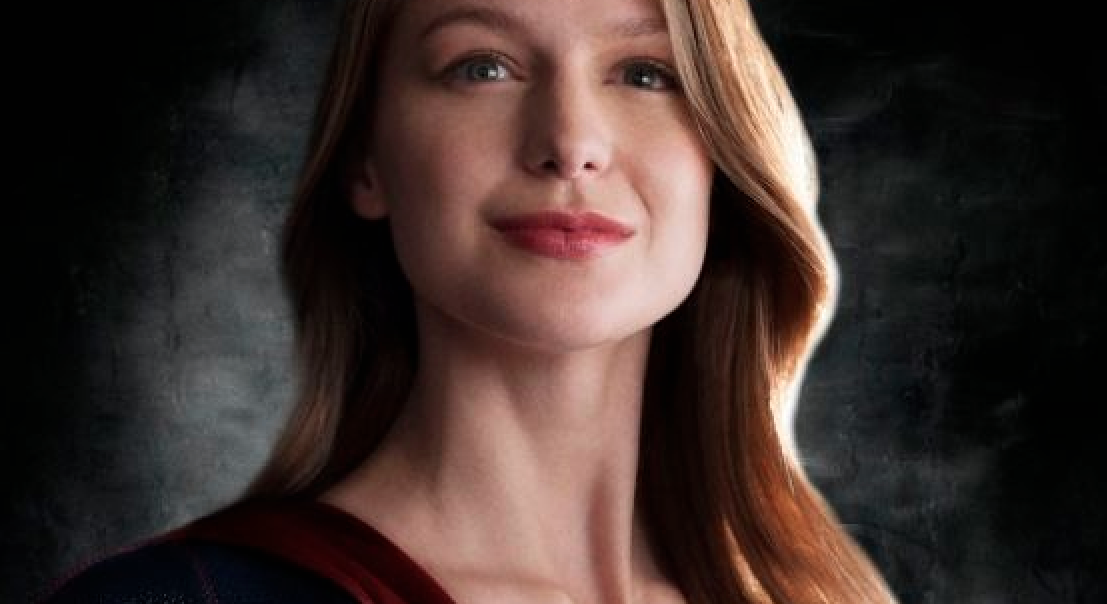 No one’s really surprised (since the network would have faced financial penalties if they hadn’t), but CBS has officially picked up the Supergirl TV series for the 2015-2016 season.

Supergirl will star Melissa Benoist as the titular heroine, along with Mechad Brooks as Jimmy Olsen and Calista Flockhart as Cat Grant. The show is being developed by the same creative team behind Arrow and The Flash (although due to network differences, Supergirl may not occupy the same universe).

Personally, I’m excited for the series. With Arrow and (especially) The Flash, we’ve seen that superhero TV series can work really well – and I’m always happy to see a prominent woman hero joining the ranks.

Hopefully the timeslot will be decent and America will agree.