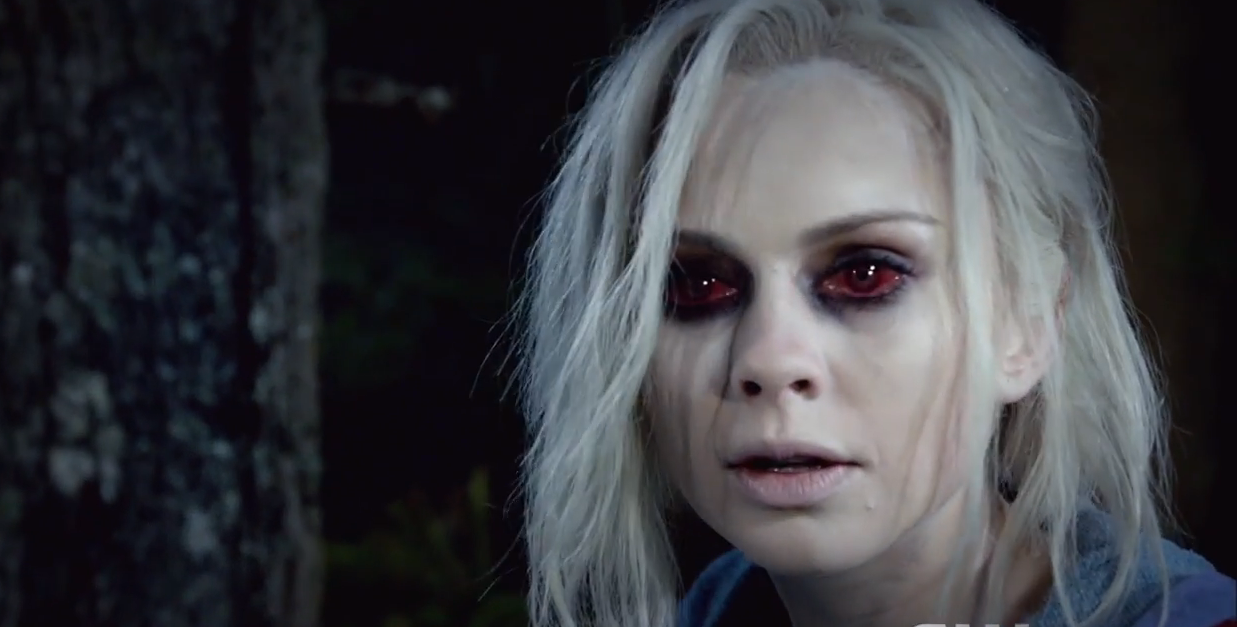 The CW’s iZombie is probably my favorite new show of this year. Adapted from the Vertigo comics by Veronica Mars‘s Rob Thomas, it follows recently turned Zombie Liv Moore (geddit?) as she… well… as she fights crime. It’s a little bit Veronica Mars, a little bit Buffy, and a whole lot of fun.

Well, good news for all fans of quality television, as iZombie has officially been renewed for a second season.

Considering The CW has already pretty much renewed everything else under the sun, it seems like getting on that channel is like finding the golden ticket for a show these days.